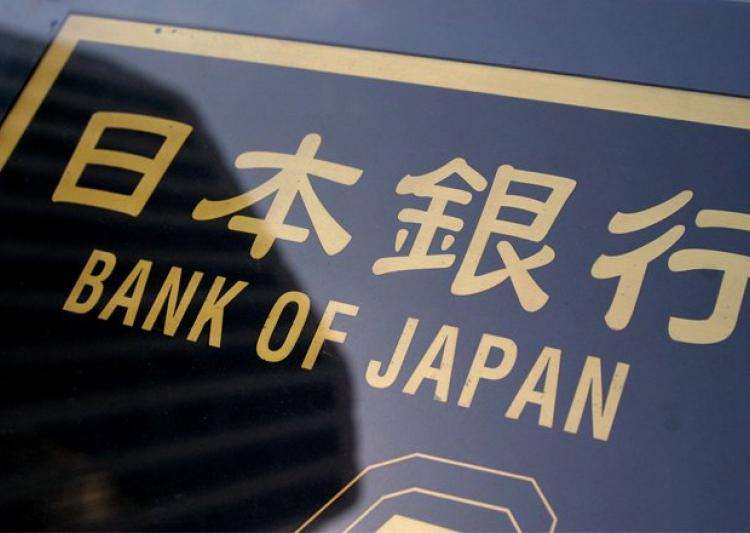 Bank Of Japan Holds off on easing despite Weak Inflation

The Bank of Japan refrained from offering additional monetary stimulus on Thursday despite anaemic inflation and weak global growth, sending the yen spiking to a two-year high that clouds an already darkening outlook for the economy.

While the decision came as no big surprise, it emboldened yen bulls who were already selling the dollar after the Federal Reserve held off on raising interest rates on Wednesday and grew more cautious about prospects for U.S. growth. (Full Story)

BOJ Governor Haruhiko Kuroda joined a chorus of jawboning by Japanese policymakers aimed at dissuading investors from pushing up the yen too much, stressing his readiness to ease policy again if excessive yen gains threaten prospects for achieving the bank’s ambitious 2 percent inflation target.

He also said the BOJ is in close contact with other central banks, including the Bank of England, on contingency plans to soothe financial markets should Britain vote to leave the European Union at next week’s referendum.

With polls showing the “Leave” camp pushing ahead, few had expected the BOJ to risk easing policy before the June 23 vote.

“If events like a Brexit vote disrupt dollar procurement of Japanese or any other countries’ banks, we have ample tools available to deal with it,” Kuroda told a news conference.

The BOJ maintained its massive asset buying programme at its two-day rate review that ended on Thursday, pledging to increase base money at an annual pace of 80 trillion yen ($753 billion).

It also left unchanged a controversial 0.1 percent negative interest rate applied to some of the excess reserves financial institutions park with the central bank.

“There is nothing in recent economic indicators that would lead the BOJ to change its economic outlook now,” said Norio Miyagawa, senior economist at Mizuho Securities.

“However, the rising yen will place more downward pressure on consumer prices, so I expect the BOJ to ease in July, using all three dimensions of its current policy framework,” referring to the options of buying more bonds, taking on more risk by topping up other asset purchases and deepening negative rates.

The yen surged broadly after the BOJ’s decision, hitting a 22-month high of 104.06 yen to the dollar and multi-year highs against the euro and sterling. The Nikkei stock average lost 3.1 percent to close at a four-month low.

A Brexit may push up the yen further as investors buy the currency as a safe haven. That adds to headaches for Japanese policymakers, who fret of the hit to exports already suffering from soft global demand.

“Yen rises, as we’re seeing now, could have undesirable effects on Japan’s economy and future inflation,” Kuroda said, issuing his strongest warning to date of the damage recent yen gains could have on the economy.

A Reuters poll last week showed economists see a much higher chance of the BOJ easing at its meeting on July 28-29, when it issues fresh quarterly growth and inflation forecasts, assuming that global markets remain stable.

“If the British referendum pushes the yen above 100 to the dollar, the BOJ would ease further given damage it would cause to exporters’ profits,” said Hideo Kumano, chief economist at Dai-ichi Life Research Institute.

Analysts at ANZ wrote in a research note that the BOJ could announce an increase in asset purchases by up to 20 trillion yen and a further deepening of negative rates in July.

The BOJ is in a bind. Despite nearly three years of aggressive money printing, inflation has ground to a halt.

In addition, receding expectations of a near-term U.S. rate hike have dashed the BOJ’s hopes of getting help from Fed policy to keep sharp yen rises at bay. (Full Story) (Full Story)

While Kuroda argues he has plenty of ammunition to ease further, some BOJ officials have openly voiced doubts on what more the central bank can deliver and whether it would be any more successful than earlier stimulus efforts.

Japan’s 10-year government bond yield fell to a record low of minus 0.210 percent on Thursday, casting doubts on what more the BOJ can do to slash already low borrowing costs.