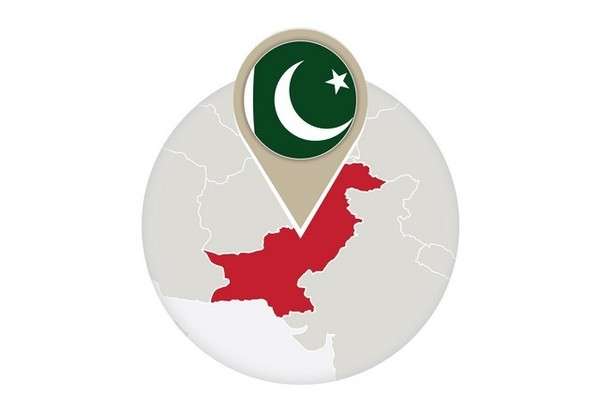 Pakistan trades at discount to India and other EMs

A stock market boom and five percent economic growth are helping Pakistan to find favour among international investors and its re-entry next year into a widely used emerging equity index could cement the rally. For years Pakistan has traded at a chunky discount to its neighbour India and other emerging peers, hampered by a reputation for economic chaos and security issues. But Karachi, currently designated a “frontier” market, is now less than a year off re-joining MSCI”s emerging market index.

Pakistan was ejected from the index in 2008 after the local exchange imposed a price floor to halt a downward spiral and trading was practically suspended for five months. When it rejoins, passive or index-tracking funds could pump in a net $125 million, according to calculations by Renaissance Capital.

Another $550 million may come from active managers, assuming their Pakistan allocations are on a par with its expected 0.2 percent weight in the index. In anticipation of these flows, Pakistani stocks have already rallied 14 percent in dollar terms this year, outperforming most other frontier markets and beating the 13 percent emerging market average.

Asha Mehta, manager of Acadian”s Frontier Markets Equity Fund, said the UAE and Qatar had returned 98 percent and 54 percent respectively from the time that MSCI announced their upgrades in June 2013 until implementation in May 2014. “Pakistan has strong earnings growth so when investors become more familiar with the fundamentals, it is reasonable to think there will be significant appreciation,” Mehta said.

But the tailwind from index entry is only part of the story. Michael Levy, manager of the Baring Frontier Markets Fund, linked Pakistan”s promotion to the big league to efforts to create an environment for companies to deliver strong earnings growth, which should outlast any short-term fillip.

New-found political stability, the completion of a three-year IMF programme, privatisations and a $46 billion agreement with China for an economic corridor mean economic growth is expected to reach around 5 percent in the fiscal year to June 2017. Earnings per share (EPS), a key profitability indicator, are expected to grow by 14.7 percent over the next 12 months, according to consensus estimates, Levy said. But the bourse trades around 10 times forward earnings, versus an emerging markets” average of 14 and around 17 for India.

“There are a lot of companies with good earnings growth prospects that are cheaply valued,” he said, citing positive earnings surprises this year from Lucky Cement and United Bank, both of which have been tapped by MSCI for inclusion in the emerging index. Pakistan offers similar opportunities to most emerging or frontier economies, with cement demand growing by 15-20 percent per annum. Less than a tenth of the population has a bank account, meaning financial stocks also have potential.