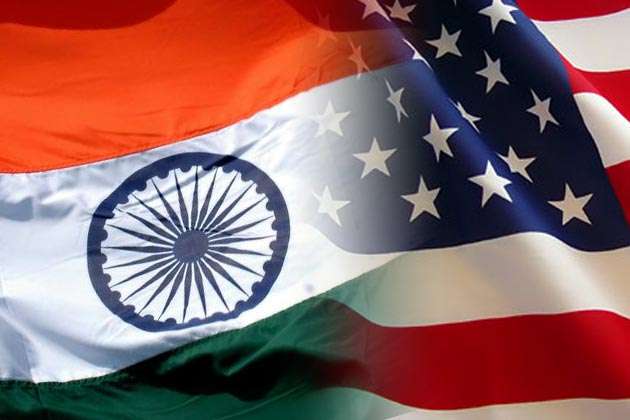 Advisor to Prime Minister on Foreign Affairs Sartaj Aziz Thursday reiterated that Pakistan had concerns over the defence cooperation between the United States and India as any strategic imbalance would negatively impact the regional stability.

Talking to a private television, the Foreign Advisor said a US team would arrive in Islamabad on Friday and Pakistan would take up the matter with them.

He said they would also raise the issue with US at political level during upcoming conferences likely to be attended by US Secretary of States John Kerry.

He said Pakistan-US ties had been going through ups and downs throughout the past.

Sartaj Aziz said Pakistan had improved its nuclear program that was also acknowledged by the international community. However, he said the country had made a stance that it would decide over the matter of nuclear deterrence as India was continuously growing its nuclear program.