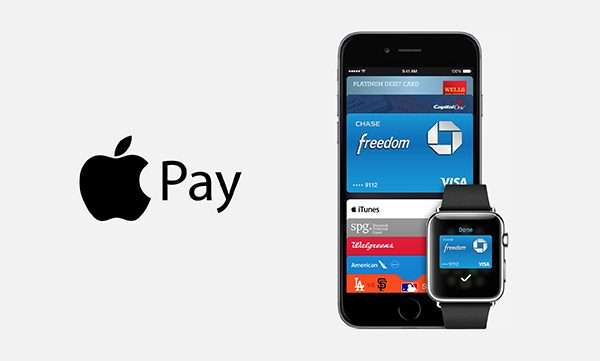 Good news for UK residents who own Apple devices and use Barclays to manage their money: the bank has finally added support for Apple Pay.

Today’s news ends, first noticed by Engadget, ends months of waiting after Barclays missed its own deadline to introduce the service. It also means that all of the UK’s major high-street banks are covered on the Apple payment system.

Apple announced Apple Pay in September 2014, and the technology — will allows users to pay for goods using an iPhone/iPhone with Touch ID or Apple Watch — landed in the UK back in July of last year. Barclays was conspicuously absent from the initial list of partners, which included the likes of Natwest, Lloyds, HSBC and American Express. Barclays then promised a rollout by March 27, a schedule that it missed by a week. There’s no word on why it took the bank so long to follow suit with its peers.

Apple Pay has beaten Android Pay to market in the UK. The Google service is expected to arrive in the coming months, but Barclays — ever the stick in the mud, it seems — has already cautioned that it doesn’t have plans to support the service. Let’s see if that changes over time. But, hey, Barclays customers with Android phones, there’s always Samsung Pay, which is due to hit the UK this year and should cater to many of those left out.