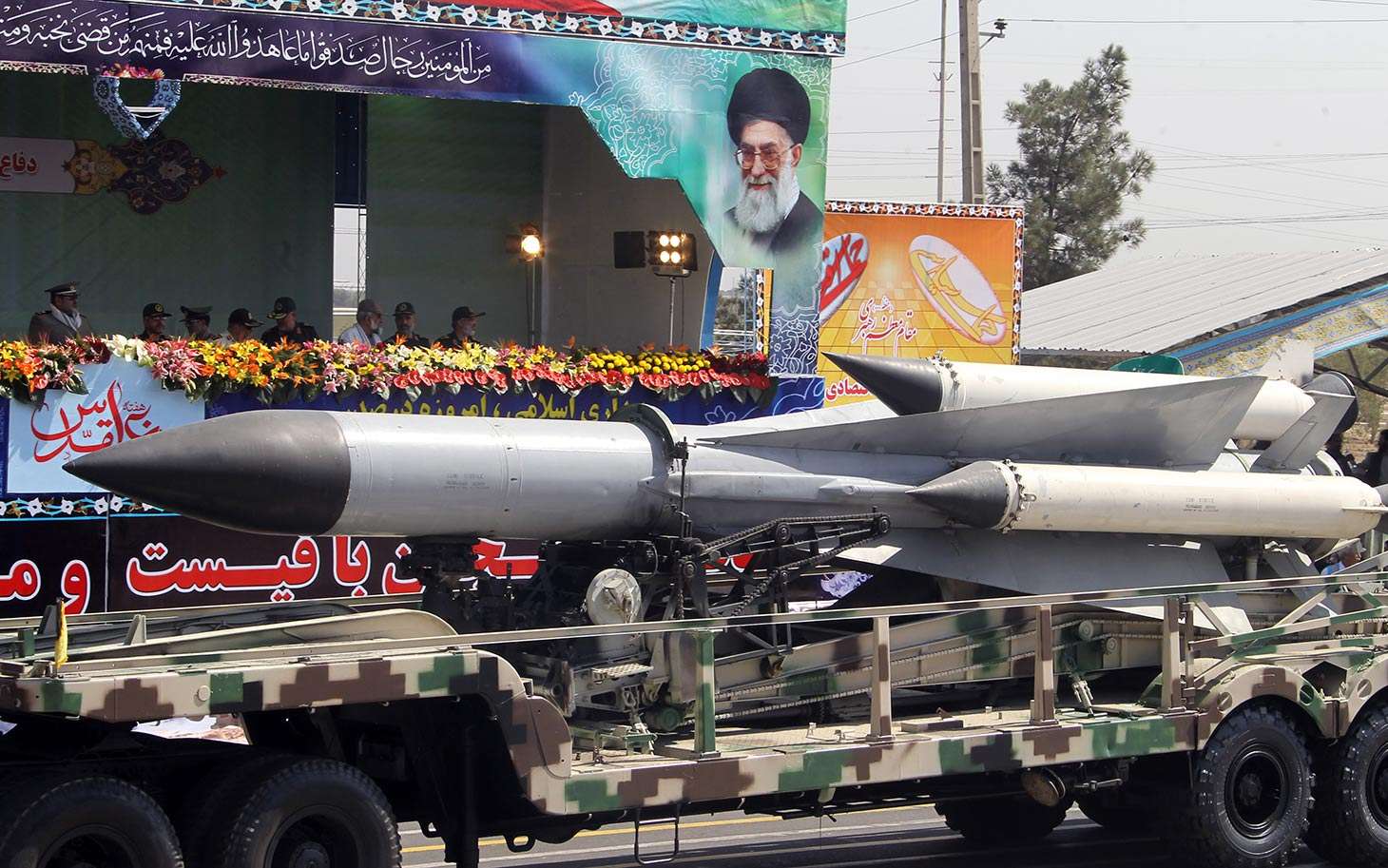 On Wednesday, the Journal, citing U.S. officials, said the Obama administration was preparing to sanction nearly a dozen companies and individuals in Iran, Hong Kong and the United Arab Emirates for their role in developing Iran’s ballistic-missile programme.

The U.S. sanctions were expected to be formally announced this week, the newspaper said.

Sources familiar with the situation confirmed to Reuters that the United States was preparing sanctions.

The Obama administration is committed to combating Iran’s missile programme and the sanctions being developed by the U.S. Treasury Department remain on the table, the Journal reported on Thursday, citing U.S. officials.

But U.S. officials offered no definitive timeline for when the sanctions would be imposed, the newspaper said. At one point, they were scheduled to be announced on Wednesday morning in Washington, according to a notification the White House sent to Congress, the Journal reported.

Imposing such penalties would be legal under the landmark nuclear agreement forged between global powers and Iran in July, the officials said, according to the Journal.

Iranian officials have said the country’s supreme leader, Ayatollah Ali Khamenei, would view such penalties as violating the nuclear accord.

U.S. officials have said the Treasury Department retains a right under the nuclear deal to blacklist Iranian entities suspected of involvement in missile development.

Iranian President Hassan Rouhani ordered his defence minister on Thursday to expand Iran’s missile programme, in defiance of the U.S. threat to impose sanctions over a missile test Iran carried out in October.