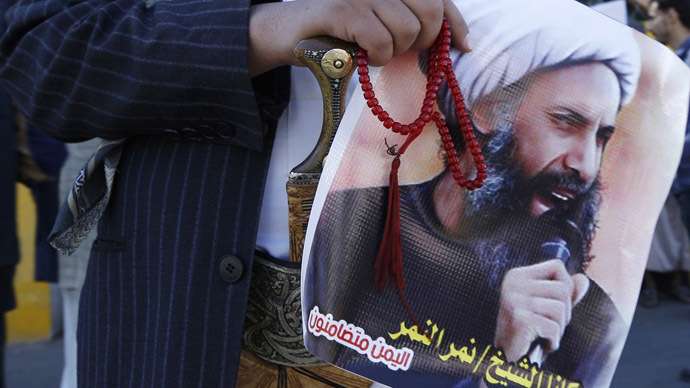 The death of Shiite cleric Nemer al-Nemer as part of Saudi Arabia’s largest mass execution in decades set off a wave ofcondemnation across the Middle East and beyond. It sparked protests in the restive east of Saudi Arabia, in Bahrain and Lebanon, and led demonstrators to storm the Saudi Embassy in Tehran.

Here’s how he built up such a broad influence and how his execution has resonated through the region.