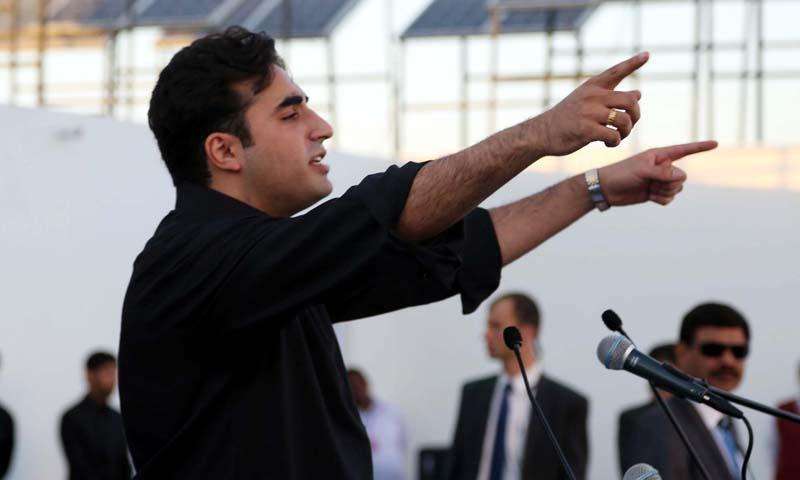 Qamar Zaman Kaira, former information minister, said on Tuesday that an anti-government movement will start this month and they will allow neither the prime minister to stay nor democracy to go. He said some sections want an anti-government movement from the Pakistan People’s Party (PPP) similar to that of Pakistan Tehreek-e-Insaf (PTI) but the political party has its own style and it will not harm democracy.

Kaira addressed a press conference in the provincial capital. He asserted that Bilawal Bhutto Zardari, Chairman of Pakistan People’s Party (PPP), would lead a strong movement against the government. He said the political party would neither let democracy get derailed nor let the government stay.

Kaira said that a rhythm is needed for a successful movement and there is no button to switch it on and off. He said parliament would be strengthened once Asif Ali Zardari, Co-chairman of PPP, is elected to the House. The former information minister said that PPP has begun its anti-government movement with the approval of Panama bill in the Senate and now rallies and conventions are next.

He criticised Chief Minister of Punjab Shahbaz Sharif and Prime Minister Nawaz Sharif for vowing to end the power outages within six months but not being able to come true to their promises. On the occasion, president of PPP South Punjab Makhdum Ahmed Mehmood alleged that democracy was ‘murdered’ in Rahimyar Khan while the Charter of Democracy was mocked. He further demanded south Punjab to be declared a province.