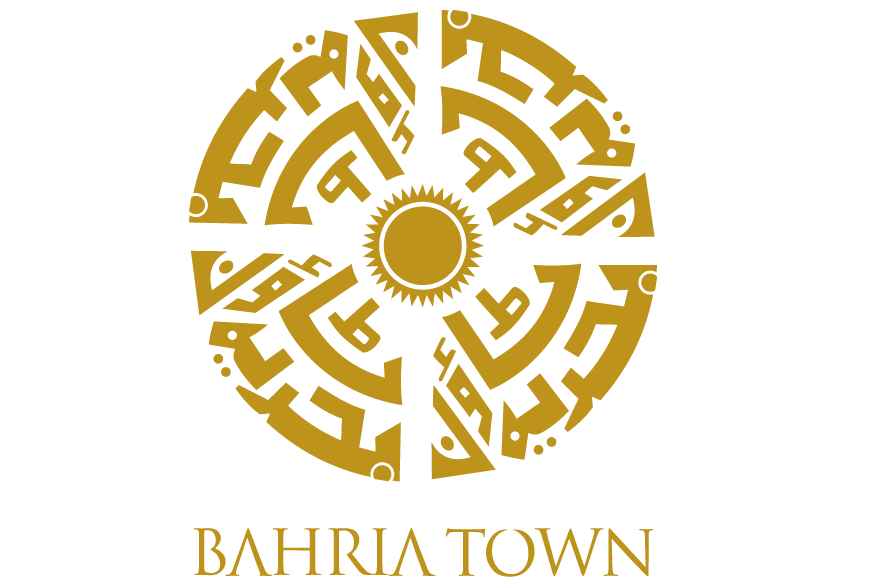 In a regulatory filing to the Pakistan Stock Exchange, AKD Securities stated on behalf of Bahria Town that the real estate company is interested in buying up to 71.16 per cent shares in the relatively small investment bank along with management control.

Founded by property tycoon Malik Riaz, Bahria Town is currently led by its CEO Ahmed Ali Riaz Malik, while Bina Riaz is the only other director on its board.

Last year, Bahria Town showed interest in acquiring a majority stake in Burj Bank, but the State Bank of Pakistan (SBP) turned down its request for unknown reasons.

Unlike Burj Bank that existed as a commercial bank and fell within the regulatory purview of the SBP, Escorts Investment Bank is a non-banking finance company regulated by the Securities and Exchange Commission of Pakistan (SECP).

Unlike a commercial bank, investment banks deal mostly with the corporate sector, trade shares in bulk and do not accept deposits from the general public.

Lahore-based Essem Power Ltd currently owns 39pc shares in Escorts Investment Bank. Another 31.54pc shares in the bank are owned by its CEO Bashir Ahmed and three of his family members.