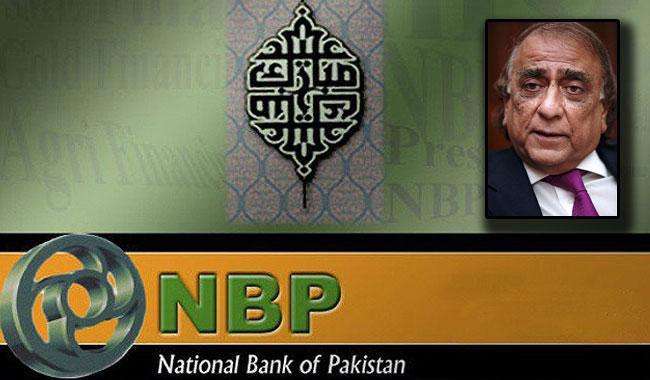 As many as 16 accused including six Bangladeshi nationals are alleged to have committed corruption of billions of rupees. The reference alleged that the corrupt bankers had caused a loss of around Rs18 billion.

Raza and other former officials are also accused of misusing their powers for committing bank frauds and granting illegal loans. They are also alleged to have misused their authority and committed criminal breach of trust while granting and revising financing facilities in NBP’s Bangladesh branch which caused huge loss to the national exchequer.

The senior NBP officials are alleged to have doled out loans to defaulters of other banks from NBP’s branches in Bangladesh.

An executive board meeting of the NAB had in 2012 decided to hold the inquiry against irregularities committed by the then NBP president and other executives including Dr Mirza Abrar Baig under the cover of streamlining the bank’s operations.

A petition filed in the Supreme Court in 2011 sought formation of a commission to investigate alleged illegal appointments, corruption and other illegalities committed by the NBP’s higher ups over the past 10 years. The petition was filed by the officer bearers of the Collective Bargaining Agent (CBA) union.

An anti-terrorism court (ATC) acquitted seven accused of sectarian violence as the prosecution failed to prove a single charge against the accused. The accused including Ali Raza alias Langra, Agha Moni, Ammar, Anees and Raees were alleged to have created a law and order situation in 2012 in the area of Shah Faisal Colony by attacking a procession of mourners in the area. One man was killed while dozens of people were injured during the violence. However, the court in its verdict observed that no accused was found guilty of creating a law and order situation.