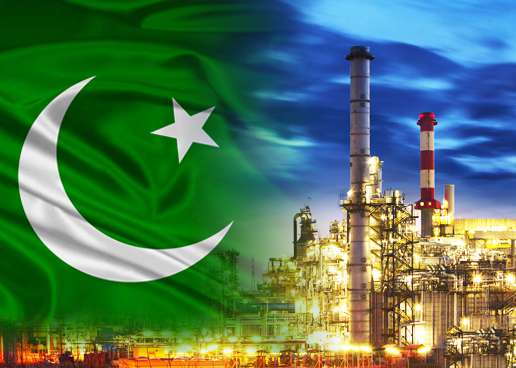 FIA in action to recover Rs80 bn from oil companies

Federal Investigation Agency (FIA) has started tightening its nose around the powerful local as well as multinational oil marketing companies, which allegedly misappropriated over Rs80 billion by not depositing petroleum levy, exploration and royalty to the national exchequer during the last five years, it is learnt.

According to sources, some of the companies allegedly sold oil and gas worth billions of rupees by misappropriating oil from over 30 wells in the name of test production during the last five years. Sources, quoting the relevant laws, said test production can’t be carried out for more than two years as, after the stated period, either oil well has to be closed or its sale has to be declared on commercial basis.  These pending amounts by various giant oil marketing companies were revealed in the audit reports during the years 2012-2015, but nothing could be done in this regard till 2015.

Sources said that on the orders of Interior Minister Ch Nisar Ali Khan, an enquiry No 32/2016 was initiated by the FIA Lahore. After a few months, the enquiry was shifted to Special Investigation Unit (SIU) of FIA Islamabad but due to interference by the minister, the matter was again referred back to FIA Lahore.

Sources, privy to the development, told this correspondent that so far the investigation team has recovered over Rs1.4 billion from a company. The company has submitted the amount under the head of petroleum levy for the year 2013-2014.  Similarly, sources said, investigators have also calculated another amount of Rs2.3 billion to be paid by the same company for the year 2015-2016 as petroleum levy.

Responding to a query, they said investigators have written to the company to clear the dues within one week; otherwise, strict action would be taken against it.  An FIA official, seeking anonymity, told The News that it is one of the biggest cases in the Agency’s history as not such amounts had earlier been recovered in a single case during the enquiry stage. To a question, he said the investigators would also go after other giant companies as a plan of action had been prepared in this regard.

When contacted on Tuesday, Muhammad Arshad, Taxation Head of the company, confirmed that they have deposited Rs1.47 billion as levy to the national exchequer during the last eight months.

“We are fully facilitating the ongoing enquiry of the FIA and would submit any further amount if we are to pay more,” the official said. To a question, Arshad claimed that there was no criminal negligence on the part of the company in the delay of payment of levy and other dues as the whole oil industry has stuck up in the circular debt due to which such payment issues had occurred.