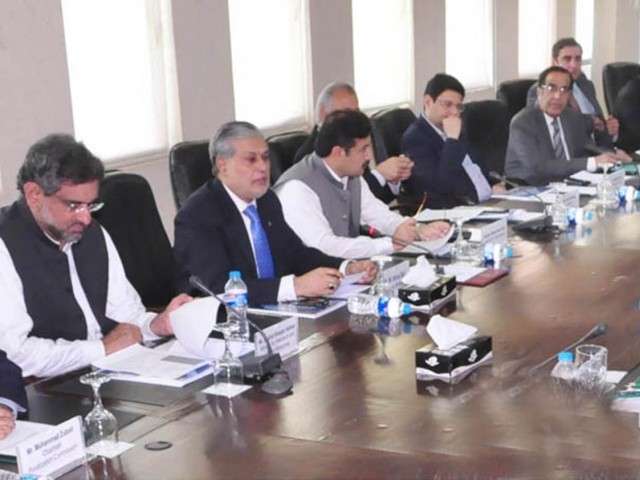 Finance Minister chairs meeting of the Cabinet Committee on Privatisation

The Committee deliberated and approved the transaction structure for the privatization of SME Bank in line with the guidelines of the SBP. CCOP also approved the divestment of 18.3% GoP’s shareholding in Mari Petroleum Company Ltd. either through the JV Partners (Fauji Foundation and OGDCL) or the domestic stock exchanges. It also approved to initiate the process for listing of GEPCO shares on Pakistan Stock Exchange through an IPO. The CCoP also recommended inclusion of House Building Finance Corporation Limited (HBFCL) and First Women Bank Limited (FWBL) in the ‘Privatization Program For Early Implementation’.

CCoP considered the strategic sale of KAPCO with the instructions to Privatization Commission and Ministry of Water & Power to complete all formalities before formal approval. The case of 5% divestment of the GOP residual shareholding in OGDCL was deferred.

Ministry of Information and Broadcasting’s request for delisting of Shalimar Recording and Broadcasting Company Limited from the privatization program was accepted by CCoP.

Minister for Finance, Mr. Ishaq Dar, expressed his confidence that the decisions taken today will pave way for economic growth of the country and also improve financial health of the entities. Mr. Ishaq Dar further emphasized Privatisation Commission to ensure transparency in running the transactions as well as welfare of the workers.