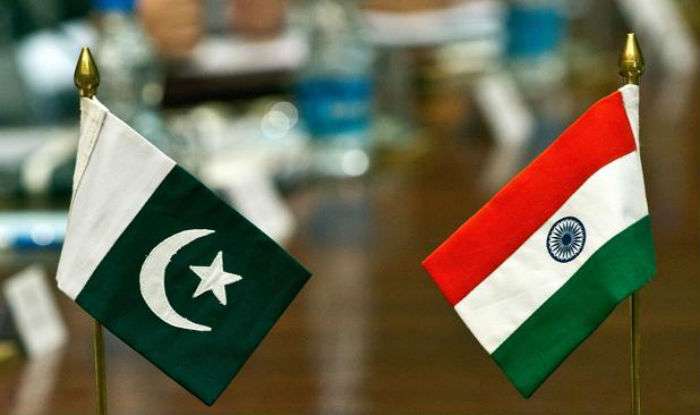 After beating India in equity markets, Pakistan beats India in another metric recently: Geopolitics. The country’s leaders have skillfully leveraged Pakistan’s strategic geographic location to extract a series of benefits from America and China, noted the Forbes Magazine.

In fact, the performance of Pakistan’s equity markets and geopolitics isn’t reflective of their independence from each other. Geopolitics has been, and will be, a major driver for the country’s financial markets.

Back in 2001, Pakistan leveraged its proximity to Afghanistan to extract a big benefit from America: a write off for a big part of its foreign debt — the spark of Pakistan’s fifteen-year bull market.

America needed Pakistan as an ally in its war against Afghanistan. And Pakistan’s leadership offered to do just that in exchange for the US brokering debt relief for their large external debt — 60 percent of the country’s GDP, with debt servicing accounting for 30 percent of exports.

“A unilateral default seemed almost inevitable,” writes Marko Dimitrijevic in Frontier Investor (New York: Columbia Business School, 2017). “However, the United States’ post-9/11 collaboration with the Musharraf government to fight terrorism provided an environment conducive for Pakistan to request the rescheduling of its debt.”

Indeed, in December 2001, the Paris club did just that, cutting Pakistan’s debt by $12 billion, with IMF providing the country additional funding.

The rest is history. Pakistan’s currency strengthened as foreign expatriate remittances and foreign capital flowed into the country, with a good chunk of it ending in financial markets–which took off, until the 2008-9 financial crisis.

Then China came along to re-ignite Pakistan’s market, once again. Beijing needed a western route to the Middle East, and Africa–China’s second continent. Ideologically that can explain why Beijing committed $46 billion to China-Pakistan Economic Corridor (CPEC). In addition, China has been investing in Pakistan’s infrastructure companies.

In a sense, Pakistan’s gain is India’s loss, as China cannot appease both countries at the same time. In fact, it has done quite the opposite: repeatedly blocking India’s efforts to join the Nuclear Supplier Group (NSG).

And it has sided openly with Pakistan in the India-Pakistan Kashmir impasse, as evidenced by statements by China’s senior officials on the sidelines of the ongoing 71st session of United Nations General Assembly in New York, as previously discussed in a piece here.