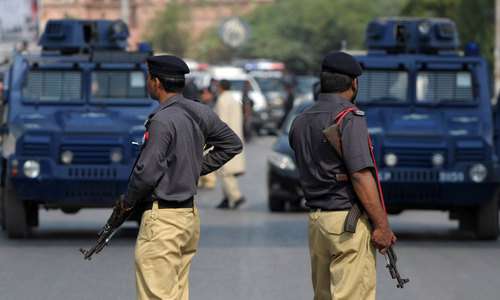 The fund-raising plans are part of IFC’s so-called Managed Co-Lending Portfolio Programme (MCPP) that seeks to raise a little over $5bn from investors by 2021, a large part of which is expected to be deployed for Belt and Road related projects.

Launched in 2013, the Belt and Road project is aimed at building a modern-day “Silk Road”, connecting China by land and sea to Southeast Asia, Pakistan and Central Asia, and beyond to the Middle East, Europe and Africa.

A major part of the private investments in the 68 countries officially linked to President Xi Jinping’s signature foreign policy are expected to be in the energy and infrastructure sectors, analysts have said.

“We have raised the first $1.1bn, we are going to raise the next billion probably within the next year, that’s my guess,” Mahidhara told Reuters in an interview at the sidelines of a Belt and Road summit in Hong Kong.

“The second set of raising should be much faster than the first set … We have got quite a few people who have said they want to put money,” he said, adding that the IFC has received interest from insurers as well as sovereign wealth funds.

While the IFC official declined to disclose how much of the total of $5bn would be invested in Belt and Road related projects, he said the agency would deploy capital in those infrastructure projects that meet its criteria.

“The problem is not how much money is going to be available for Belt and Road, the problem is we have to find a structure (that is) bankable, commercially viable,” he said. “That is the critical aspect.” He said the financing shortfall in infrastructure projects globally was mainly due to the ratings mismatch. A vast majority of projects fell short of the rating requirements of investors in developed markets which held 80pc of funds available for infrastructure, he added.