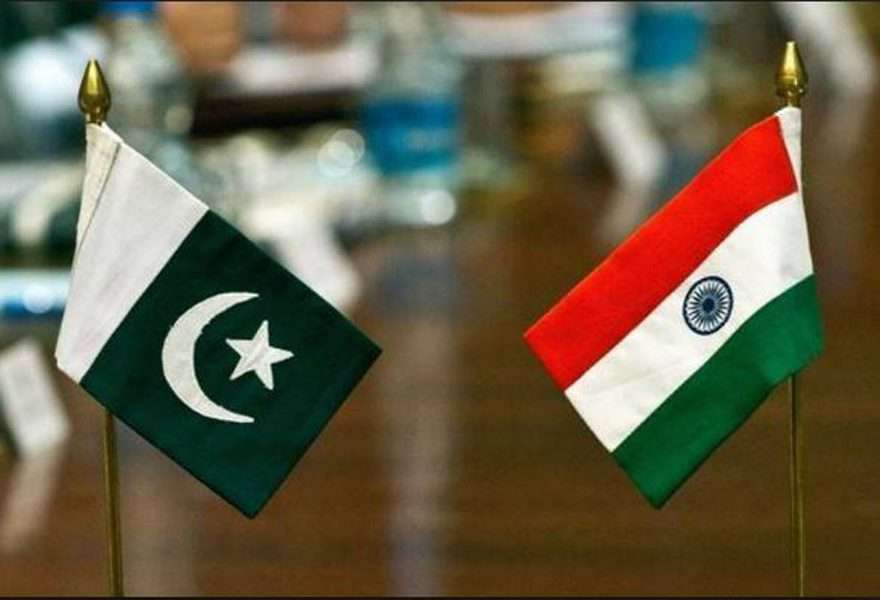 India on Tuesday warned Pakistan of serious consequences for their bilateral relationship if it executes a retired Indian naval officer convicted of espionage and sabotage. External Affairs Minister Sushma Swaraj told agitated lawmakers in Parliament that India would take up the issue with Pakistan at the highest level to ensure that justice was done to Kulbhushan Jadhav. He was arrested by Pakistan last year and convicted by a Pakistani military tribunal this week.

Swaraj dismissed Jadhav’s trial as a farce and said Pakistan had ignored 13 separate requests in the past year to be permitted to offer him consular services. “The government and people of India would view very seriously the possibility that an innocent Indian citizen is facing death sentence in Pakistan without due process and in violation of basic norms, law, justice and international relations,” she said.

Swaraj warned “the Pakistan government to consider the consequences for our bilateral relationship if they proceed on this matter.” Lawmakers from opposition Congress and other parties asked the government to put international pressure on Pakistan to free Jadhav and return him to India. Pakistan’s army released a video shortly after Jadhav’s arrest last year in which he confessed to having spent years sowing unrest in Pakistan.