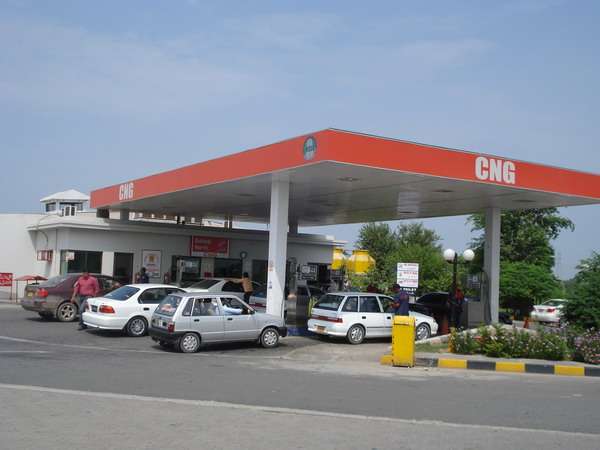 Federal Minister for Petroleum Shahid Khaqan Abbasi said that the ministry is conditionally ready to negotiate with the CNG sector if they agree to withdraw all court cases against the ministry. He said the government would not give the waiver and CNG sector should come up with schedule of retirement of GIDC amount collected by CNG stations from public till deregulation of CNG prices.

The minister also agreed that it was difficult to determine whether or not the CNG Association collected GIDC. He said the CNG sector did not have data to show whether or not GIDC is being charged on the consumers. He further acknowledged that it is hard to run CNG stations as the Oil and Gas Regulatory Authority (OGRA) does not allow the sector to raise rate of gas used as CNG.

The ministry has estimated that recovery from the CNG stations under the head of GIDC is Rs 30 billion, in addition to Rs 10 billion as late payment surcharge (LPS). The CNG Association opined that GIDC was not charged and total amount of GIDC was around Rs 10 billion.

Central chairman of All Pakistan CNG Association, Ghiyas Abdullah Paracha got furious and blamed the senator for telling a lie. Following which the CNG representatives boycotted the proceeding on his remarks. Senator Talha argued that he had information about what he claimed.

Earlier, convenor committee directed the ministry and CNG Association to sort out their differences on GIDC through a fruitful dialogue. The committee was informed that a total of Rs 100 billion on account of GIDC was outstanding against various sectors, including captive power plants (CPPs), compressed natural gas (CNG) stations, general industry and others.

The minister for petroleum said that it was the subject of Ministry of Finance, adding that his ministry was unable to reduce the rates of CPPs owned by textile ministry. He said that 200 industrial units are enjoying windfall profit from CPPs along with electricity from grids. The minister maintained that CPPs rates could not be reduced because other sector, like fertilizer sector, would also demand reduction in gas rates.

He further challenged the jurisdiction of the committee for its role in determining the future rates for CPPs. He said its mandate is to resolve the anomalies in GIDC before promulgation of GIDC Act 2015.