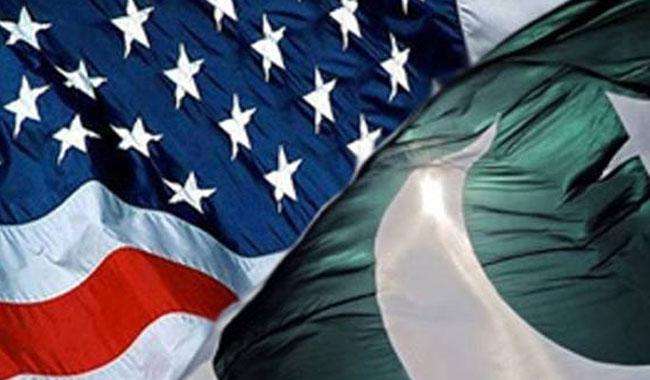 Pakistan asks US to reimburse outstanding amount under CSF

Pakistan on Monday asked the US to reimburse the outstanding amount under the Coalition Support Fund (CSF), as it had to bear additional un-budgeted cost in the wake of military operation Zarb-e-Azb.

Welcoming General Votel, Dar said Pakistan attached great importance to its relations with the US and wished to further enhance the political and military cooperation between the two countries.

He said the operation was launched and sustained through the country’s own resources.  The operation also resulted in displacement of a large number of people, for whom the government made adequate arrangements, resulting in additional unbudgeted financial costs.

The minister reiterated Pakistan’s desire for peace and stability in Afghanistan which was essential for regional stability.  He said an effective coordination among the stakeholders and comprehensive political reconciliation process in Afghanistan was imperative to achieve these objectives.

He said improvement in security and economic conditions would also ensure an early return of Afghan refugees from Pakistan. He also shared with the CENTCOM chief Pakistan’s efforts for effective border management and stressed on the need for enhancement of similar efforts on the Afghan side.

Dar reiterated Pakistan’s resolve not to allow its soil to be used against any country. The CENTCOM chief said the US acknowledged the human and material sacrifices made by Pakistan in fighting terrorism.  He emphasized that continued military cooperation between the two countries was essential.  He also stated that the commitment of the political and military leadership of Pakistan to counter terrorism was greatly appreciated.