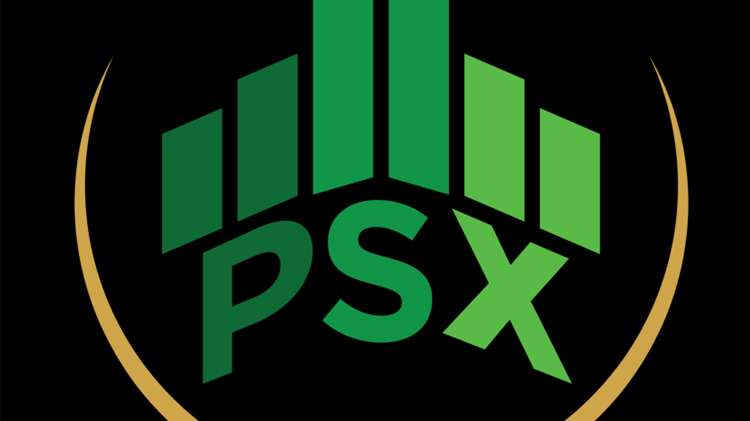 Pakistan Stock Exchange (PSX) has proposed that the core principle of the PSX budget proposals (2017-18) is to increase the size and depth of the capital market by incentivising listing of new capital without impacting the revenue collection of the Federal Board of Revenue (FBR). According to the budget proposals (2017-18) of PSX issued to the budget-makers for the next fiscal year, Pakistan Stock Exchange (PSX) is the institute which has responded positively to the economic policies of the present government duly supported by lower commodities prices, which yielded macro-economic stability.

The low inflation, low interest rates, lower budget deficit and stable rupee also helped economic growth in the country. The KSE-100 Index recently reached a level of about 50,000 points from 25,261 points in December, 2013 (compound annual growth rate, ie, CAGR of 23.3%). The PSX has also responded fully to the privatisation offers for the government raising Rs 275,621,179 in the last three years.

However, in the said period neither listed capital has increased significantly nor capital market has witnessed substantial issuance of bonus or right shares (listed capital 2013: Rs 1,116 billion, present Rs 1,294 billion, CAGR 3.8 per cent). Presently, market capitalization of PSX is about 35 per cent of the GDP as against international benchmark of 100 per cent of GDP.

The PSX also feels pleasure to share that in recent months local mutual funds subscribed mainly by individuals have absorbed sales from foreign investors and local banks worth over Rs 40 billion, a very positive development in Pakistan Capital Market. “We feel that here is a need to increase the supply of securities in the market creating desired depth in it, leading to real investment in the country.” In view of the above, the taxation committee and board of directors are presenting the proposals for the consideration of the Ministry of Finance and the Federal Board of Revenue, the PSX added.