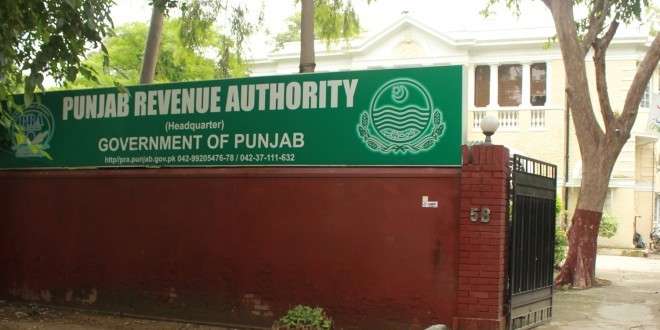 The Punjab Revenue Authority (PRA) has issued show cause notice of Rs 2.258 billion tax evasion to Pakistan State Oil (PSO) for the tax period from July 2015 to June 2016.

According to the notice, a copy of which is available with The News, petroleum dealers have paid Rs 14.113 billion total commission during the period while Rs 2.258 billion Punjab sales tax on service is outstanding.

According to the notice, the PSO is a withholding agent of PRA in terms of rule 2 of the Punjab Sales Tax on service (withholding) Rule 2015, whereas PSO has been receiving taxable services from various commission agents but has failed to withhold/deduct the Punjab sales tax as prescribed.

The record provided by the PSO revealed that it has received taxable services from various commission agents during the periods from July 2015 to June 2016. As per provisions of the sections 14 and 19 of the Punjab Sales Tax on Service Act 2012, the PSO was legally bound to withhold/deduct and deposit the due amount of Punjab sales tax on the taxable services but has failed to comply with the statutory obligations. As per record available with the PRA, the PSO has received taxable services during the tax period mentioned above but PSO has failed to deposit the amount of sales tax of Rs 2.258 billion.

The notice stated that on the basis of the reported facts, the PSO is charged with violation of the provisions of sections 14 and 19 of the Punjab Sales Tax on Service Act 2012. The PRA has given March 13, 2017 deadline for the PSO to appear and plead the case. In case of non-compliance, the assessment of the tax will be finalized on the basis of the record available with the PRA accordingly.

According to PSO spokesperson, the Punjab Revenue Authority (PRA) has assumed that PSO has received taxable services from various commission agents during the period July 2015 to June 2016 which are subject to Punjab sales tax.

PSO categorically denies this notice as this understanding is factually incorrect as PSO has not received any such taxable services. PSO is one of the largest tax contributors to the national exchequer and is a responsible tax payer. The show cause notice is being contested by PSO accordingly.

An official of the PRA stated that PSO delays are deemed fraudulent tactics to avoid sales tax on services. “We have been trying to engage PSO for the last one year but PSO is evading the sales tax. PRA and PSO have negotiated the issue many a time and the PRA has to issue show cause notice as the last resort,” he added.