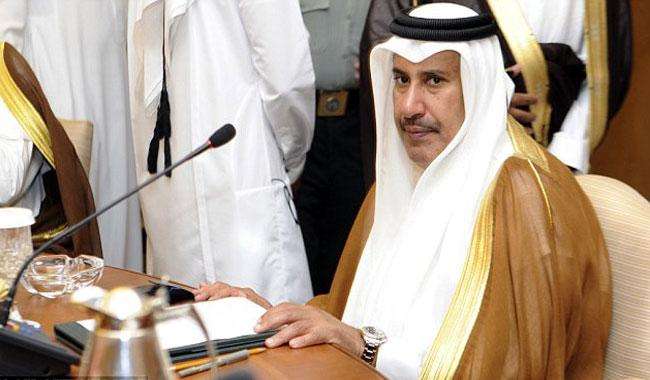 The Panama case took a new twist on Wednesday when a new letter from the Qatari Prince Sheikh Hamad bin Jassam came up on the official letter pad of Qatar’s Ministry of Law and Justice in which he stated that he was ready to meet the Joint Investigation Team (JIT) in Doha.

Earlier, two letters written to the JIT were on the personal letter pad of Shaikh Hamad bin Jassam but this letter was on the official letter pad of Qatar’s Ministry of Law and Justice that clearly shows that the Qatar government owns it and now the game has changed as the importance of the letter could not be ignored.

In his letter, Qatari Prince Sheikh Hamad bin Jassam, former prime minister of Qatar and a billionaire whose business is spread over different countries of the world, has written that in the previous communication, he was not given an assurance that laws of Pakistan would not be implemented on him and he would not become part of any judicial proceedings or investigation. “If it is accepted, I am ready for meeting next week in Doha to confirm my previous letters,” he stated in his recent communication.

It is worth-mentioning here that he wrote the first letter on June 11 and then on June 26 and in both the letters he invited the JIT to visit Doha but these letters were on personal letter pad and therefore, all his matters with the Sharif family were being declared bogus or fiction.But this time, the letter came on an official letter pad of the government, which was verified by the Qatar Foreign Office.

The JIT in its report dubbed the letter of the Qatari prince a fiction and even when the issue came up before the Supreme Court, PTI lawyer Naeem Bokhari declared the letter from Qatari Prince as bogus. The Sharif family was continuously claiming that the Qatari prince is not a common man of Qatar as he was a former prime minister and belongs to the royal family and has global business concerns.