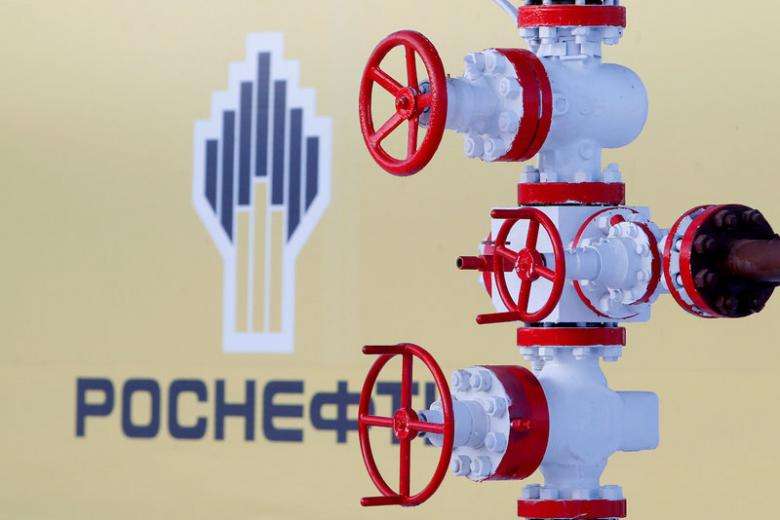 Russian oil output could climb to its highest rate in 30 years if OPEC and non-OPEC producers do not extend a supply reduction deal beyond June 30, according to comments by Russian officials and details of investment plans released by oil firms.

The Organization of the Petroleum Exporting Countries, along with Russia and other non-OPEC producers, pledged to cut 1.8 million barrels per day (bpd) in output in the first half of 2017.With global inventories still bulging, Gulf and other producers have shown increasing willingness to extend the pact to the end of 2017. Saudi Arabia and Kuwait signalled last week they were ready to prolong cuts.

Russia, whose contribution to the cuts was 300,000 bpd, has yet to state publicly whether it wants cuts to run beyond June, although Moscow was represented on a panel monitoring the pact that on Friday recommended an extension.

But Russian officials have also indicated that local oil companies were ready to push up output once the pact runs out.

“According to investment programmes of (Russian) companies, it is possible Russian oil production will increase once the deal expires,” Deputy Prime Minister Arkady Dvorkovich said, adding firms had been held back while the deal was in place.

“If there are no restrictions, they will decide not to hold back,” he said, speaking at the weekend on the sidelines of an economic conference in the East Siberian city of Krasnoyarsk.

Under the deal with OPEC, Russia was to cut production to 10.947 million bpd from 11.247 million bpd, the level achieved in October 2016 that was the highest in the post-Soviet era.

Although Russia has not said publicly it wanted cuts extended, Novak has said he would meet Russian oil companies this month to discuss the issue.

He also said an extension would be discussed with OPEC on May 24.Without an extension, Raiffeisenbank analyst Andrey Polishchyuk forecast Russian output rising about 2 percent in the second half of 2017 to a peak of about 11 million bpd.  “That´s because we have new oilfields,” he said.

Projects and statements by Russian firms also indicate they are ready to increase output once restraints are lifted.