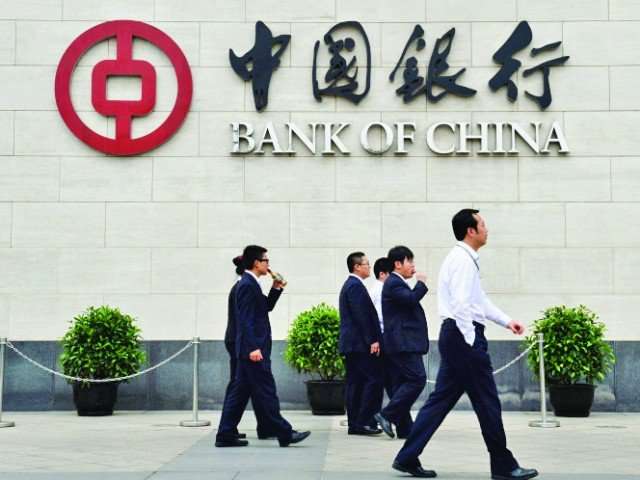 Nineteen of those countries are located across Chinese “One Belt One Road” initiative. At the end of 2015, the Bank had a total of 11,633 institutions including 644 in overseas markets. The Bank of China is the 4th and 5th largest global bank in terms of Tier-1 Capital and total assets, respectively. It is listed on the Shanghai Stock Exchange and the Hong Kong Stock Exchange.

The bank will initially bring $50 million to fulfill the Minimum Capital Requirement of SBP. The long-term objective of the Bank of China is to increase its market penetration by opening branches in major cities of Pakistan aiming to be one of the largest foreign banks in Pakistan.

The Bank of China aims to provide differential and specialized banking services to effectively serve the financing needs of China Pakistan Economic Corridor (CPEC) related projects by leveraging on its experience and global technology platform. The Bank of China is the second Chinese bank entering Pakistan. The Bank of China’s entry represents growing confidence of international investors in the country’s banking sector and stable economic outlook.