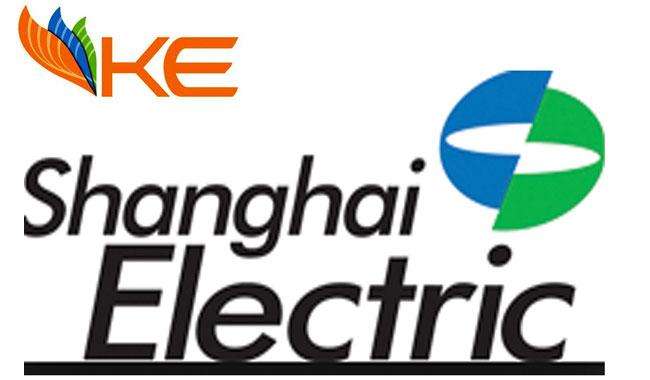 Chinese firm Shanghai Electric Group secured a licence to set up a coal-fired power project with an estimated generation capacity of 1,320 megawatts, a document showed on Friday.

Shanghai Electric, which agreed to acquire majority stake in K-Electric, will establish the plant to be run on indigenous coal at Block-I of Thar coalfield.

The project’s commercial operation date is December 2020 and the electric power from the coal based generation facility of Thar Coal Block-1 will be dispersed to the national grid.

In order to implement the project, the sponsors of the project incorporated a special purpose vehicle in the name of Thar Coal Block-1 Power Generation Company (Private) Limited.

The proposed generation facility/thermal power plant will be consisting of two units of 660MW each, having “supercritical variable pressure operation coal fired tower type boiler with single furnace, extraction condensing steam turbine and inner-cooled generator.” The boiler will be fueled by indigenous lignite of Thar Block-1. Supercritical technology is very mature with several units in commercial operation for many years with good records.

The National Electric Power Regulatory Authority, in a statement, said sustainable and affordable electric power is a key and lifeline for the socioeconomic development of any country. In fact, the economic growth of any country is directly linked with the availability of safe, secure, reliable and cheaper supply of electricity.

In short, the economic growth of any country is directly linked with the availability of safe, secure, reliable and cheaper supply of electricity.

The authority said for sustainable development, all types of electric power generation resources including coal, hydel, wind, solar and other renewable energy resources must be tapped and developed on priority basis both in public and private sectors.