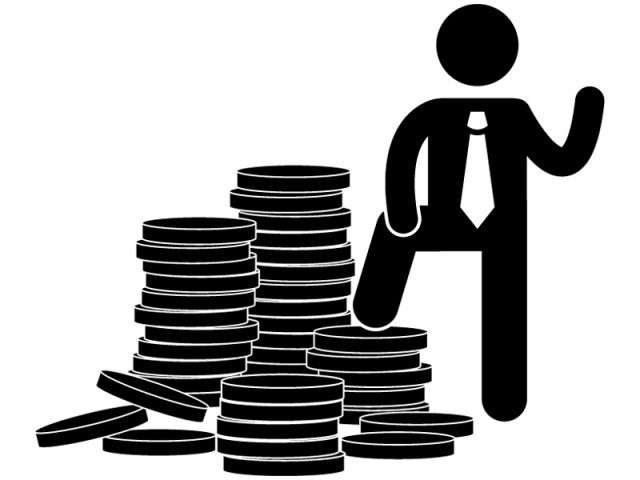 Stock market to be clean of Black money, says a resolute SECP chief

Baqar Hussain
Add comment
6 views
4 min read
The apex regulator is set to tackle one of the biggest issues facing the country’s financial system – the inflow of black money – ahead of Pakistan’s anti-money laundering (AML) review next year.

In a briefing to the senate standing committee, Zafar Hijazi, chairman of the Securities and Exchange Commission of Pakistan, said the stock market would be “clean” of all black money before the AML review that is scheduled to take place next year.

The Financial Action Task Force (FATF) – a global body that sets the standards on compliance with anti-money laundering and efforts to counter terrorist-financing – will comprehensively review Pakistan’s regime next year. It regularly reviews its members’ compliance with ‘Forty Recommendations’ via its peer review mutual evaluation process. The FATF would also review the real estate investment regime of the country.

The review has put authorities on their toes as they desperately seek to plug loopholes and laws that may be exploited to park black money in the country’s stock market and real estate sector.

“Pakistan’s stock market will be clean of black money before the anti-money laundering regime review scheduled for next year,” said Hijazi on Wednesday.

The SECP chief had been called by the Senate Standing Committee on Finance to explain recent actions against stock market brokers. Standing Committee Chairman, Senator Saleem Mandviwalla, said that he had received complaints stating that the SECP had initiated a crackdown against brokerage houses.

The SECP has been in the news over reports of regulatory action against brokerage houses right after the KSE-100 Index – a benchmark for market performance – crossed the coveted 50,000-point barrier.

Hijazi, during a press conference, said that the recent bullish run, which saw the index increase to 50,000 points, was a result of “abnormal activity” and aimed at a major accident.

Several attempts have also been made during the past 20 days to bring the market down and this process began in November last year when the index increased by 3,000 points in just six days, the chairman said, adding that in the next eight days the index jumped another 6,000 points.

When the government was felicitating the nation for the historical boom at the Pakistan Stock Exchange after its index jumped to 50,000 points, the top equity market regulator was worried about “abnormal activity” that drove the market to this point with an aim to eventually crash it.

Hijazi spoke, at times passionately, about the measures the regulator was taking to “control trading activities”.

“Influential brokers have caused the stock market to crash in 2002, 2005 and 2008 but this time the SECP would not let this happen,” said Hijazi.

He said that at present 37 brokers, which come to around 12% of the total brokerage community, were at the “watch list” of the SECP. The notices have been served to 24 while the regulator was examining the cases of another 26.

“These people are very powerful and in the past whenever they were challenged they started maligning the regulator. They have even managed to send home one SECP chairman,” said Hijazi.

Hijazi said that he told Dar that he should not be worried about the KSE-100 Index going up or down. “I do not care if the index goes up or down, as my only concern is that the market should be transparent,” said the chairman.

“The SECP would complete its reforms process.”

Brokers panicked after the SECP took action against in-house financing, which Hijazi said was illegal.

The SECP’s initial investigation showed that some brokers have been involved in illegal banking activities. One broker admitted in writing his involvement but pleaded that fines should not be imposed, said the chairman.

Hijazi said that the brokers could avail only two available products, the Margin Trading System and Margin Financing, which are risk averse.

Hijazi said that despite constant selling by foreign investors during the past three months, the stock market index has not dropped, which happened for the first time.

The chairman sought the support of the standing committee. “No one should provide shoulder to these influential brokers.”

He denied that the SECP was pressurising brokers to sell shares.

“Historically, the regulator has reacted after the crisis hit but this time we did it when the bubble was in the making,” said Saeed.