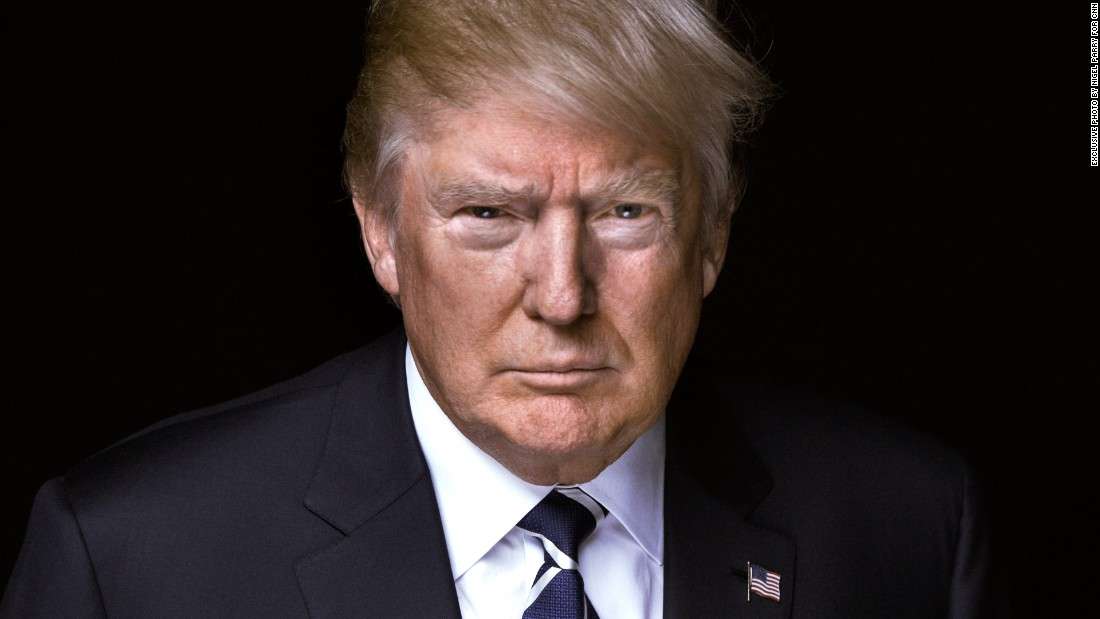 President Donald Trump’s administration appears ready to harden its approach toward Pakistan, US officials tell Reuters. Potential Trump administration responses being discussed include expanding US drone strikes, redirecting or withholding some aid to Pakistan and perhaps eventually downgrading Pakistan’s status as a major non-Nato ally, the officials said, speaking on condition of anonymity.

Some US officials, however, are skeptical of the prospects for success, arguing that years of previous US efforts to curb Pakistan’s alleged support for militant groups have failed, and that already strengthening US ties to India, Pakistan’s arch-enemy, undermine chances of a breakthrough with Islamabad. US officials say they seek greater cooperation with Pakistan, not a rupture in ties, once the administration finishes a regional review of the strategy guiding the 16-year-old war in Afghanistan.

Precise actions have yet to be decided. The White House and Pentagon declined to comment on the review before its completion. Pakistan’s embassy in Washington did not immediately respond to a request for comment. “The United States and Pakistan continue to partner on a range of national security issues,” Pentagon spokesman Adam Stump said.

But the discussions alone suggest a shift toward a more assertive approach to address safe havens in Pakistan that have been blamed for in part helping turn Afghanistan’s war into an intractable conflict. The Trump administration in recent weeks has put more emphasis on the relationship with Islamabad in discussions as it hammers out a the regional strategy to be presented to Trump by mid-July, nearly six months after he took office, one official said.

“We’ve never really fully articulated what our strategy towards Pakistan is. The strategy will more clearly say what we want from Pakistan specifically,” the US official said, speaking on condition of anonymity. Other US officials warn of divisions within the government about the right approach and question whether any mix of carrots and sticks can get Islamabad to change its behaviour. At the end of the day, Washington needs a partner, even if an imperfect one, in nuclear-armed Pakistan, they say.

The United States is again poised to deploy thousands more troops in Afghanistan, an acknowledgement that US-backed forces are not winning and Taliban militants are resurgent. Without more pressure on militants within Pakistan who target Afghanistan, experts say additional US troop deployments will fail to meet their ultimate objective: to pressure the Taliban to eventually negotiate peace.

“I believe there will be a much harder US line on Pakistan going forward than there has been in the past,” Hamdullah Mohib, the Afghan ambassador to the United States, told Reuters, without citing specific measures under review. Pakistan fiercely denies allowing any militants safe haven on its territory. It bristles at US claims that Pakistan’s Inter-Services Intelligence (ISI) directorate has ties to Haqqani network militants blamed for some of the deadliest attacks in Afghanistan.

“What Pakistan says is that we are already doing a lot and that our plate is already full,” a senior Pakistani government source told Reuters, speaking on condition of anonymity. The source doubted the Trump administration would press too hard, saying: “They don’t want to push Pakistan to abandon their war against terrorism.”

Pakistani officials point towards the toll militancy has taken on the country. Since 2003, almost 22,000 civilians and nearly 7,000 Pakistani security forces have been killed as a result of militancy, according to the South Asia Terrorism Portal, which tracks violence.

Experts say Pakistan’s policy towards Afghanistan is also driven in part by fears that India will gain influence in Afghanistan. The potential U.S. pivot to a more assertive approach would be sharply different than the approach taken at the start of the Obama administration, when US officials sought to court Pakistani leaders, including Army chief General Ashfaq Kayani.

Pakistan has received more than $33 billion in US assistance since 2002, including more than $14 billion in so-called Coalition Support Funds (CSF), a US Defence Department program to reimburse allies that have incurred costs in supporting counter-insurgency operations.

Last year, the Pentagon decided not to pay Pakistan $300 million in CSF funding after then-US Secretary of Defence Ash Carter declined to sign authorisation that Pakistan was taking adequate action against the Haqqani network. US officials said the Trump administration was discussing withholding at least some assistance to Pakistan.

Curtis’ report also singled out the aid as a target. But US aid cuts could cede even more influence to China, which already has committed nearly $60 billion in investments in Pakistan. Another option under review is broadening a drone campaign to penetrate deeper into Pakistan, US officials and a Pakistan expert said.

“Now the Americans (will be) saying, you aren’t taking out our enemies, so therefore we are taking them out ourselves,” the Pakistan expert, who declined to be identified, said. Pakistan’s army chief of staff last week criticised “unilateral actions” such as drone strikes as “counterproductive and against (the) spirit of ongoing cooperation and intelligence sharing being diligently undertaken by Pakistan”.