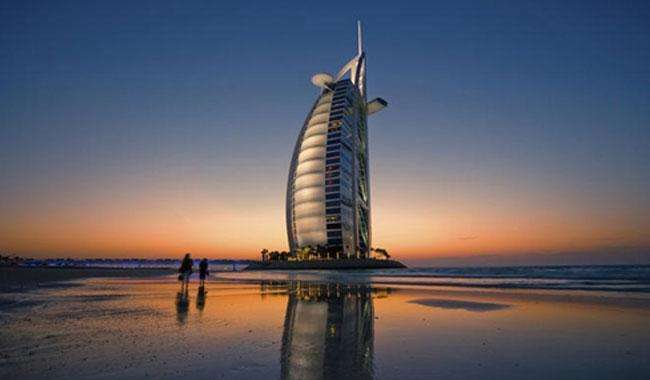 UAE yet to furnish details of Pakistan-origin property investors

United Arab Emirates (UAE) is yet to respond to a Pakistan’s demand of an access to the data of its citizens who have so far invested billions of rupees in Dubai property market, a top official said on Friday.

“The tax authorities have written several letters to UAE government, requesting details of Pakistani citizens under the exchange of information treaty,” Haroon Akhtar, special advisor to prime minister on revenue told The News, “but, the UAE authorities are not responding.”

Akhtar, during a visit to Large Taxpayers Unit, Karachi, said Pakistan and UAE had signed avoidance of double taxation treaty, which was enforced since 1995. Under the treaty both the countries agreed to exchange information to check the untaxed money.

PM’s special assistant was confident that Pakistan’s authorities would be able to get an access to the data under the OECD’s multilateral convention on mutual administrative assistance in tax matters that would facilitate exchange of information about the untaxed money.

In August last year, finance minister Ishaq Dar signed the convention along with secretary general of the Organisation for Economic Cooperation and Development. Currently, there are more than 80 countries signatories to the convention. The intergovernmental forum is focused to address trade, taxation, environment, technology and education issues.

Pakistani investors invested $7.7 billion in Dubai real estate over the past three years, showed the data of Dubai Land Department. Alone in 2016, the investment amounted to more than one billion dollar. In 2015, property investment was, however, recorded at $2.1 billion.

Talking about the government’s initiatives related to anti-money laundering and prevention of fiscal frauds/tax evasion, the advisor said the government signed a memorandum of understanding in this regard.

“Further, law related to Benami transactions has been passed by the National Assembly, which will discourage undocumented economy,” he added. Akhtar said the Federal Board of Revenue (FBR) was also empowered to investigate into money laundering cases.

Chairman Muhammad Irshad of FBR said the tax machinery is determined to collect Rs3.621 trillion as the tax target set for the current fiscal year of 2016/17. Irshad rejected the impression of revenue shortfall. “The gap between tax collection and target was due to incentives announced by the government to promote economic activities,” he said. Agriculture, textile and oil sectors were given tax incentives during the current fiscal year.