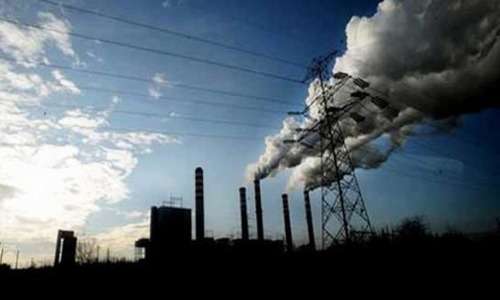 The Hub Power Company Limited (Hubco) has increased stake to 47.5% from 26% in the joint venture of setting up a 1,320 megawatts (MW) power project on imported coal at an estimated cost of over $2 billion at Hub, Balochistan, according to a bourse filing on Wednesday.

The increased stake is estimated to help the firm earn higher revenues from the two projects of 660MW each (combined 1,320MW), which are to come online by December 2018 and August 2019, respectively.

“The Hub Power Company Limited in its board meeting has decided to exercise the option to increase its shareholding in China Power Hub Power Generation Company (Private) Limited (GPHGC), formed to set-up 2x660MW imported coal based plant at Hub, through its wholly owned subsidiary, Hub Power Holdings Limited, from 26% to 47.5%,” said Hubco Company Secretary Shamsul Islam, in a notification to the Pakistan Stock Exchange.

The notification did not disclose the increased volume of investment in value term. The Annual Report 2016 of the firm said it had invested $130 million for the earlier 26% stake in the joint venture.

“The cost of the project is estimated at over $2 billion and it will be one of the largest private sector investments in Pakistan,” it added.

The company is estimated to arrange financing for the projects by June 2017.

Mubashir Anis Silat, an analyst at Elixir Securities, said in a note to its clients “the company has the capacity to finance the equity portion through internal cash; however clarity in this regard from the company is still awaited.”

The annual reported added “HPHL has the right to increase its equity…to a minimum of 43% and maximum of 49% before the commercial operations date,” it added.

At present, the firm is in the advanced stages of “a historic, multi-billion-dollar project…and an ancillary jetty for coal transport near the existing Hub plant,” it added.

Amreen Soorani, an analyst at JS Global Research said “[The] value contribution from the coal plant increases from Rs19/share to Rs33/share.”

The company has reported consolidated profit dropping 2% to Rs2.65 billion in the quarter ended September 30, 2016 apparently due to higher-than-expected operating costs.