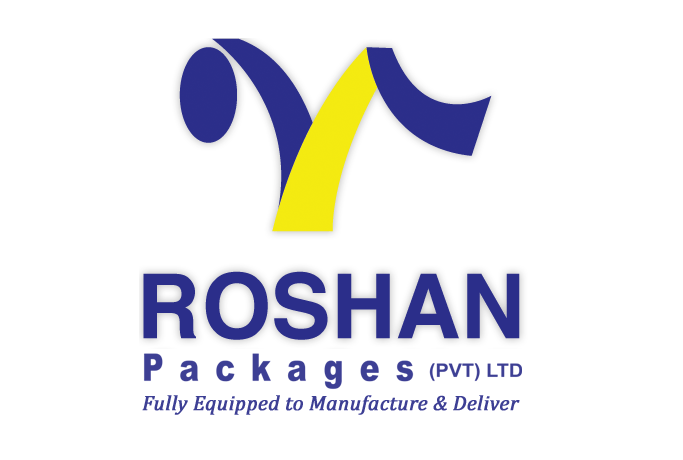 The company, which is in the process of getting listed on the Pakistan Stock Exchange (PSX), would utilise the raised funds partly for expansion of its packaging business and partly for settling debt and meeting working capital needs, a company official said.

The company is selling a total of 32.5 million shares (75% to high net-worth investors and 25% to general public) in its initial public offering (IPO) to raise Rs2.8 billion.

The offer of shares to the general public will be made on January 30-31. The company had set the base price at Rs35 per share.

PSX, Asia’s best-performing market in 2016, is expected to see listing of seven to eight new companies in calendar year 2017 through the issuance of shares to general public under the IPO.

In 2016, three new companies were listed on the PSX including Hi-Tech Lubricants and Loads Limited.

Roshan Packages received an overwhelming response in the book-building portion, which was oversubscribed by three times. It received bids for 80.43 million shares against an offer of 24.37 million shares.

Arif Habib Limited is the book-runner of the first IPO, Roshan Packages, of 2017.

The company would raise Rs2.8 billion from the IPO (with the sale of 32.5 million shares) than its requirement of Rs1.1 billion, he said.

The company will invest Rs900 million in expansion of its packages business out of the targeted Rs1.1 billion.

He said a record high number of high net-worth investors participated in the two-day book-building process.

He said the book building was oversubscribed by 6.8 times in rupee terms. “Investors placed bids worth Rs5.83 billion against the company requirement of Rs853 million from book building,” he said.