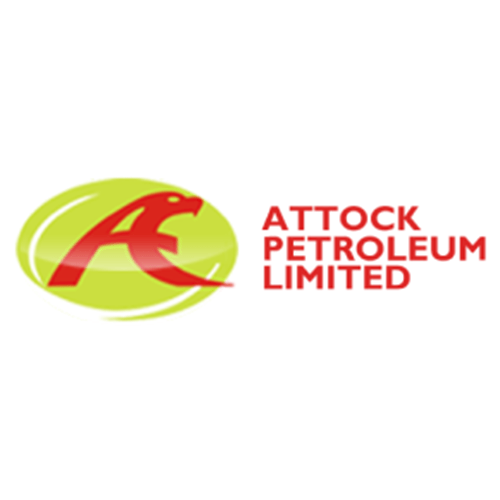 ATTOCK PETROLEUM LTD: The company announced a profit after tax of Rs5.3 billion and earnings per share of Rs63.89 for the year ended June 30.

Its earnings were 38 per cent higher than last year’s net profit of Rs3.83bn. Net sales rose to Rs138.6bn from Rs109.2bn a year ago. The board declared a cash dividend of Rs27.50 per share, which was in addition to the already paid interim dividend of Rs15 per share.

Analysts were divided in their opinion about the annual result. Some of them believed that the numbers were in line with market expectations while others said that the performance was lower than expected.

The jump in earnings was on account of lower inventory losses, recovery of market share and higher non-core earnings.

PAKISTAN OILFIELDS LTD: The company posted a net profit of Rs9.69bn and earnings per share of Rs40.94 for the year under review.

It represented growth of 34pc from earnings of Rs7.23bn in the previous year.

The board announced a cash dividend of Rs25 per share, taking the full-year divided per share to Rs40.

The board recommended a cash dividend of Rs6 per share for the year.

It announced a final cash dividend of Rs22.50 per share with no interim payout. Net sales jumped to Rs107.4bn from Rs93.8bn a year ago.

Analysts stated that on a full-year basis, the effective tax rate remained low at around 3pc against 24pc in the preceding year.