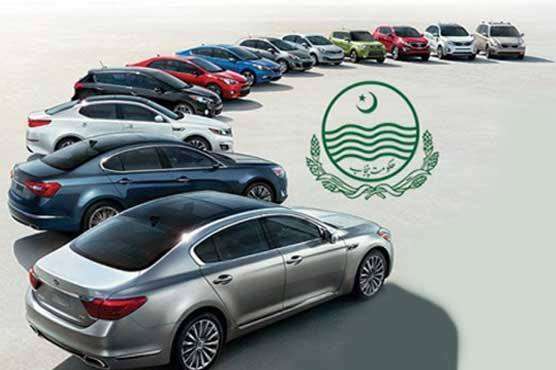 Despite ban, Punjab govt to purchase 520 vehicles worth Rs600 million

Punjab government is all set to purchase 520 new vehicles worth Rs600 million as summary has been forwarded to provincial sub-cabinet committee on finance despite objections raised by Planning & Development (P&D) department.

Three new vehicles would be granted to Punjab Resource Management and eight to Multiple Index Cluster Survey. AP van would be purchased for Monitoring and Evaluation department whereas 1300CC Toyota Corolla would be awarded to Nutrition Cell.

Likewise, four vehicles worth Rs13.2 million would be purchased for Wildlife & Parks department.