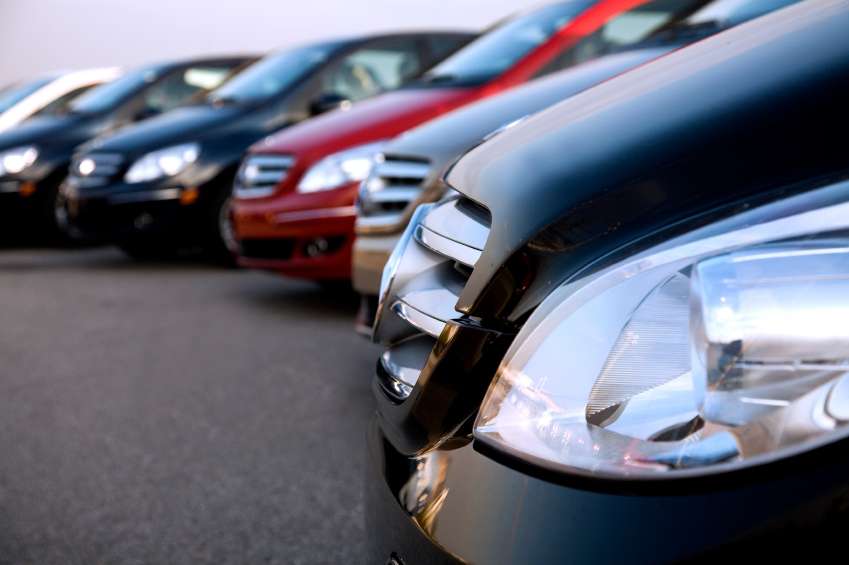 Sales of locally produced cars decreased 4.3 per cent year-on-year to 85,901 units in the first half of the current fiscal year due to the absence of the Apna Rozgar Taxi Scheme by the Punjab government.

Hashim Sohail of Topline Securities expects that car sales, including the import of 60,000 units, will clock up at 270,000 units in 2016-17. He said unit sales of Indus Motor witnessed a contraction in the last six months due to operational issues in July-Oct and phasing out of old Hilux and Fortuner. Sales of Honda Atlas Cars remained strong during the period under review as euphoria over the new Civic model continued.

He said local tractor manufacturers reported buoyant sales of 20,933 units in the first half of 2016-17, up 69.1pc year-on-year due to a lower GST rate of 5pc and an improving crop yield. However, discontinuation of the subsidy on urea may hurt farmers’ liquidity going forward, he added.

Truck sales of companies that are members of Pama – Hino, Nissan, Master and Isuzu – in July-Dec remained strong at 3,304 units, up 50.6pc from a year ago. Mr Sohail expects buoyancy in truck sales will continue on the back of increased demand under CPEC and improvement in law and order.

Honda bikes witnessed record sales of 84,137 units in December, surpassing the November sales of 84,073 units. Total sales in July-Dec rose 16.7pc to 458,695 units during the period under review.

Sales of Toyota Fortuner dropped 27.3pc to 205 units while Sigma Defender recorded no sale compared to 140 units sold in the comparable six months of 2015.

Suzuki Ravi sales dropped 53pc to 8,894 units while Toyota Hilux sales rose 0.6pc to 2,533 units during the period under review.

Chander Kumar of Sherman Research said the decline in auto sales in December is normal because of the year-end factor as buyers prefer purchasing new cars in the beginning of the calendar year.