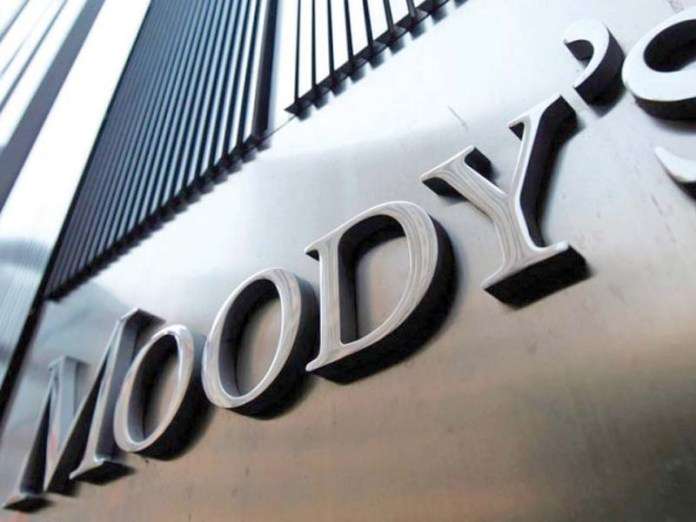 On account of strong economic growth and reduction in fiscal deficits, credit rating agency Moody’s, in its annual credit analysis of Pakistan, gave the government a B3 rating with a stable outlook.

The government’s very narrow revenue base weighs on debt affordability, it said and added that exports and remittance inflows have slowed and capital goods imports have risen, resulting in renewed pressure on the external account.

Moody’s noted that prospects for growth have improved following Pakistan’s successful completion of its three-year Extended Fund Facility (EFF) programme with the International Monetary Fund (IMF) in September 2016 and the launch of the China-Pakistan Economic Corridor (CPEC) project in 2015.

Moody’s also noted that the implementation of the CPEC project has the potential to transform the Pakistani economy by relieving infrastructure bottlenecks, and stimulating both foreign and domestic investment.

However, headwinds to further fiscal consolidation and renewed pressure on the external account present downside risks to the rating, said the ratings agency.

“Since 2013, implementation of economic reforms and increased foreign investment flows have contributed to macroeconomic stability and higher GDP growth. However, government debt remains elevated and pressure on the external account continues. ” said William Foster, a Vice President and Senior Credit Officer at Moody’s.

According to the document, the stable outlook represents balanced upside and downside risks to the sovereign credit profile.