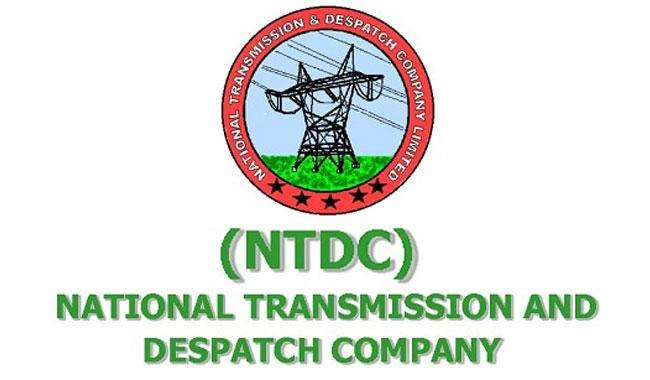 The National Transmission and Despatch Company (NTDC) has connected 1,320MW Sahiwal Coal-fired power plant with the national grid through a 500kV transmission line under the China-Pakistan Economic Corridor (CPEC) framework.

According to a statement, the construction work of the 5km long transmission line was completed in November 2016 ahead of its deadline.

A spokesman for National Transmission and Despatch Company said that 500kV transmission line Yousafwala Lahore was closed for a
week (January 20 to 27) to connect the newly-built 1,320MW Sahiwal coal-fired power plant with the
national grid and the load management was carried out in Lesco Gepco and Fesco areas.

However, the consumers were provided power through alternative sources, he said, adding that the addition of 1,320MW before summers will be a great relief for the people.