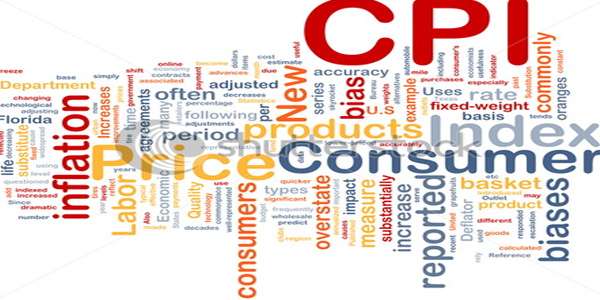 Pakistan’s inflation rate eased to 3.66 percent year-on-year in January, a touch lower from 3.70 percent in December, the Bureau of Statistics said on Wednesday.

On a month-on-month basis, prices increased by 0.18 percent in January compared with December, the bureau said.

The rise in month-on-month inflation was mostly due to higher prices of food items such as cucumber, pomegranate and oranges, as well as the cost of house rent, petrol and diesel.