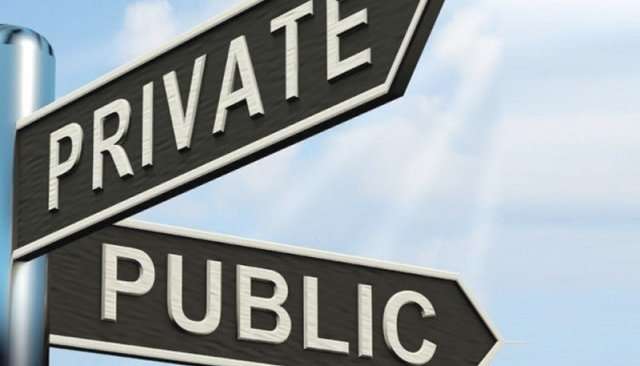 Pakistan Steel, PIA, OGDCL to be privatised by June

Talking to Dawn, he described 2017 as a ‘strong year for privatisation’.

In addition to Pakistan Steel Mills (PSM), the government has decided to complete the transactions of Pakistan International Airlines (PIA) and the Oil and Gas Development Company Limited (OGDCL) by June this year, Mr Zubair said.

A company will take over the PSM in June, he said, adding the two considered objectives of the decision are to stop bleeding the revenue and to get the mill running on a sustainable basis.

The Cabinet Committee on Privatisation (CCoP) will meet on coming Monday to approve the transaction structure of PSM and the tripartite concession agreement, following which the formal process will begin, including the appointment of financial advisers, preparation of technical reports and financial bids, he explained.

The mills will remain a shell company and the new company – which will run the mill for 30 years – will build relationship with PSM.

Under the revenue sharing agreement, the new company will pay to PSM.

The Privatisation Commission chairman disclosed that an Iranian state company and Pakistani and Chinese companies have shown interest in investing in the PSM.

A delegation of an Iranian company recently visited Pakistan to explore possibilities for making investment in the mill.

During their week-long stay, the delegation held talks with the government officials and also visited the mill.

Talking about the debt of Rs44 billion against gas charges that the mill has piled up, Mr Zubair said the bill would either be settled by the government or the payment would be deferred.

When asked about the future of PSM employees, Mr Zubair said that it would entirely depend on the new company as to how many employees they would require.

Those whose services would no longer be required will be offered retirement packages, he added.

About PIA, Mr Zubair said a committee has been formed, led by Planning and Development Minister Ahsan Iqbal, to prepare a business plan for splitting the national carrier into two companies. The entire process will be completed by June, he added.

The business plan will deal with improving the financial and operational performance of PIACL on a sustainable basis, in coordination with the PIA management.

The proposal will be finalised next month and submitted to the CCoP.

The first meeting for the purpose will be held on Thursday.

Mr Zubair said the privatisation of OGDCL will be taken up on a fast-track basis and would be completed by June.

The OGDCL transaction was earlier postponed due to political pressure and significant drop in global oil prices. However, the oil market is now in a stable position.