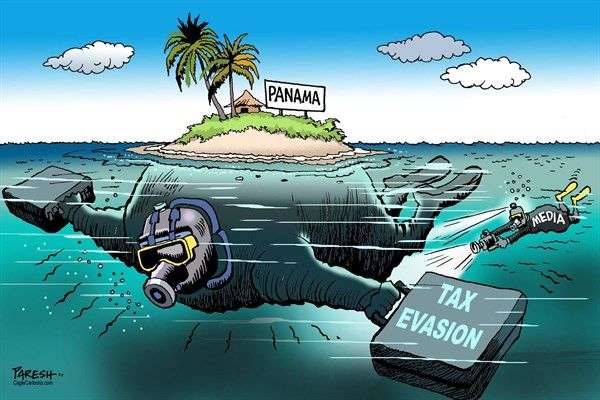 Positive response received from one Tax Haven so far

In a major development to access record of Pakistanis having offshore companies in tax havens, the Federal Board of Revenue (FBR) has received a positive response from one tax haven, which is willing to sign a treaty on avoidance of double taxation for exchange of information.

Sources told Business Recorder here on Thursday that it is a very positive development on the issue of accessing records of Pakistanis having offshore companies in tax havens. One of the tax havens, ie Samoa, is not ready to share information on the argument that Pakistan and Samoa have not inked any treaty on avoidance of double taxation for exchange of information. At the same time, the government of Samoa has shown its willingness to sign treaty on Tax Information Exchange Agreement (TIEA). Authorities of Samoa have also invited an official request from Pakistan through Ministry of Foreign Affairs to start negotiations on the said agreement.

Earlier, the FBR had written to nine foreign jurisdictions/tax havens about those having offshore companies/entities in Panama and the Bahamas. Besides Panama and the Bahamas, these tax havens include the British Virgin Islands, Seychelles, Niue, Samoa, Anguilla, Mauritius, and Jersey. Initially, letters were written by the FBR in November 2016. The FBR had issued reminders to the said foreign jurisdictions seeking details of information about the owners of offshore companies. The FBR had sent letters to the secretary Foreign Affairs for onward submission to foreign jurisdictions/tax havens. The Ministry of Foreign Affairs has sent, through diplomatic channels, the letters to the tax havens.

The FBR through Ministry of Foreign Affairs is seeking more evidence and information about bank accounts, business assets, investments, etc of those persons and entities named in the leaks. In this regard, the FBR had communicated with the governments of Panama, the Bahamas, the British Virgin Islands, Samoa, Anguilla, Seychelles, Mauritius, Nieu, Jersey, etc, through the Ministry of Foreign Affairs for obtaining necessary information and documentary evidence from the revenue authorities of these tax havens.