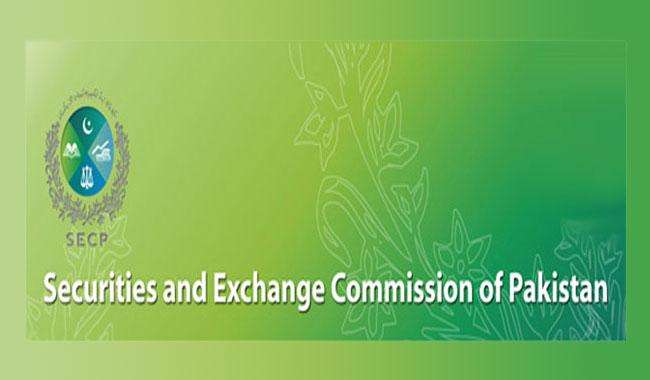 The Securities and Exchange Commission of Pakistan (SECP) on Friday asked the newly-appointed board of the Pakistan Stock Exchange (PSX) to formulate a three-year business plan for product development and market expansion in addition to risk management strategies to protect investors.

Chairman Zafar Hijazi of SECP, at a meeting with the PSX board, said the PSX should prepare a three-year business plan with concrete measures for the development and activation of equity, debt, derivative, small and medium enterprise and commodities markets. The board was also asked to come up with the practical initiatives to expand the market outreach and the investor base.

The SECP chief said the PSX board should conform to the highest governance standards and appointment of independent directors should be expedited.

“PSX management should be strong, professional and independent,” he added. “PSX must focus on investor protection and risk management and the exchange should assume the role of a full-fledged self-regulatory organisation in line with best practices, while ensuring segregation of regulatory and commercial functions.”

Talking about the SECP’s policy of zero tolerance towards the market manipulation and unfair trade practices, Hijazi hinted at a strict action against anyone involved in illegal activities.

In particular, he added that a committee was recently constituted to review the existing models of financing by brokers in light of best practices and local requirements. The committee’s report is expected to come up soon. The PSX board would facilitate implementation of recommendations of the committee.

Mohammad Sohail, chief executive officer of Topline Securities confirmed that the Chinese consortium had transferred funds to the PSX brokers against the acquisition of strategic interest in the bourse. PSX sold 40 percent shares to a Chinese-led consortium that made the highest bid of Rs28/share for 320 million shares on offer. The value of the transaction was calculated at Rs8.96 billion ($85 million).

Hijazi hoped that Chinese consortium would play a pivotal role by ensuring a commercially-driven strategy and locally transferring its experiences. Meanwhile, the SECP asked brokers’ auditors to submit the auditing details with the commission in the wake of brokerage defaults.

“One of these firms audited the accounts of three brokers who recently defaulted. As part of the ongoing inquiry against recently defaulted brokers, the conduct of the said auditing firm is also under scrutiny,” the statement said. “Additionally, the SECP has started looking at financials of brokers audited by this firm.”

Hijazi emphasised the statutory auditors to perform their duties in conformity with the law. “The SECP would not shy away from initiating any stern legal actions against those auditing firms that fail to perform their functions with utmost diligence and strictly in accordance with the law,” he said in the statement.