Gasoline and distillate inventories fell to multi-year lows, even as refining rates rose, the statistical arm of the U.S. Department of Energy said.

Crude inventories USOILC=ECI rose 2.2 million barrels in the week to Nov. 3, contrary to analysts’ expectations for a decrease of 2.9 million barrels.

Domestic crude production inched up 67,000 bpd to 9.62 million bpd, the highest since records were available in 1983, according to EIA data.

“The components of the report relating to crude oil were bearish,” said John Kilduff, partner at Again Capital LLC in New York.

At the same time, Kilduff said, product components were bullish as gasoline and distillate fuel inventories remained in the lower half of the normal range.

“The market is rapidly tightening up, as fuel exports and demand remain strong,” he said.

U.S. crude CLc1 futures for December delivery extended losses after the data to fall 64 cents to $56.56 a barrel by 10:55 a.m. EST (1555 GMT). U.S. gasoline futures RBc1 pared losses after the report, which was seen as bullish for refined products.

Analysts in a Reuters poll had expected a 1.9 million-barrel drop.

At 125.6 million barrels, nationwide distillate inventories were at their lowest since February, 2014. Stocks in the Midwest dropped to the lowest since November, 2014. 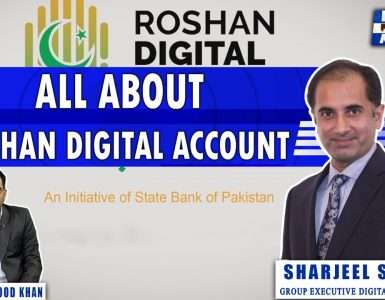