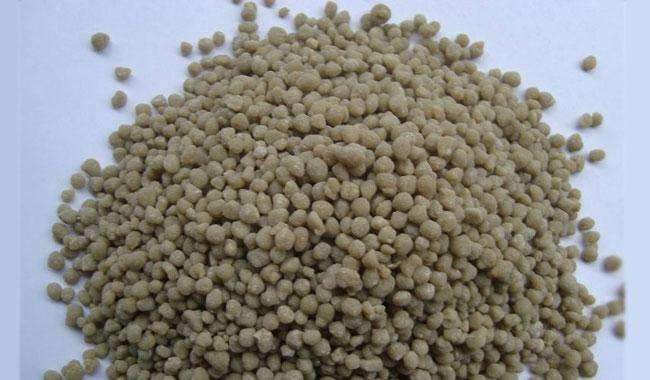 Urea sales down, DAP off-take up in February

Sales of urea sharply fell in February on subdued demand, while off-take of diammonium phosphate (DAP) rose on inventory buildup by the dealers following a rise in the international prices of fertiliser, brokerages reported on Wednesday.

On a cumulative basis, urea sales remained unchanged at 657,000 tonnes during the first two months of 2017, while DAP grew three percent to 153,000 tonnes in the January-February period. Analyst Tahir Abbas at Arif Habib Limited said the closing inventory of urea with the local producers stood at 941,000 tonnes as of February 28, while total urea’s closing inventory (both local and imported) was recorded at 1.178 million tons. DAP’s closing inventory stood at 164,000 tonnes and FFBL and EFERT held approximately 54,000 and 27,000 tonnes, respectively.

During the two months of 2017, Fatima Fertilizer, however, remained the outperformer as its sales surged 241 percent to 157,000 tonnes. FFC and FFBL’s cumulative off-take and EFERT’s sale declined 16 percent and 24 percent, respectively.

As far as DAP is concerned FFBL managed to sell 65,000 tonnes in February, up 92 percent MoM and 161 percent YoY. Furthermore, its two-month sales figure depicted a solid growth of 168 percent to 99,000 tonnes.