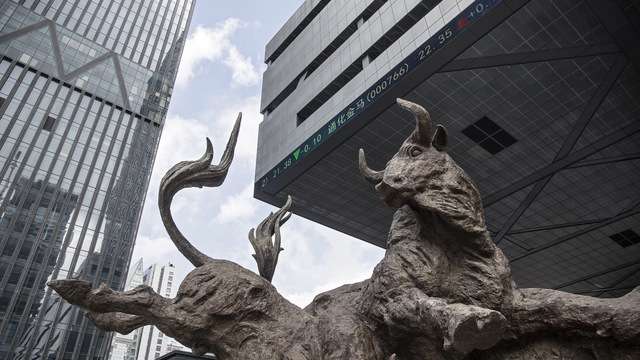 Asia-Pacific stocks advanced as the global selloff in technology shares showed signs of easing, while the pound held losses as Theresa May fought to survive the fallout from the British general election.

Equities from Australia to Hong Kong climbed. Technology shares in the MSCI Asia Pacific Index were little changed, after the Nasdaq 100 Index capped its biggest two-day decline since September. Crude oil traded above $46 a barrel following its first two-day gain in three weeks. Treasuries and the dollar were little changed before this week’s Federal Reserve policy decision.

The sudden slide in tech stocks, whose gains had helped send global equities to repeated record levels this year, blindsided many investors after markets largely brushed aside last week’s trio of high-risk events. The question now is whether the drops represent merely a pause or a more fundamental crack in the U.S. stock bull market. The Nasdaq 100 fell as much as 1.9 percent before paring losses into the close.

Samsung Electronics Co. rose 0.4 percent after leading declines in Asia during Monday’s rout. Tencent Holdings Ltd., which tumbled 2.5 percent in the previous session, and Taiwan Semiconductor Manufacturing Co., which dropped the most since December, both advanced on Tuesday.

The Asian markets have moved on from the technology rout, according to Lim Dong-yul, a senior trader at CMC Markets in Singapore. Asian technology companies are more hardware-focused and have other businesses other than technology manufacturing that help to support their prices more than software-based companies in the U.S., he said.

Despite the tech selloff and political uncertainties in Washington and London, global stocks are still trading less than 0.8 percent from an all-time high. In the U.K., Mayapologized to her own lawmakers for the election debacle as she sought to secure the votes needed to prop up her minority government. The Fed is this week set to lift rates, leading a pack of central banks that are moving in the direction of removing ultra-accommodative policy.

Here’s what investors will be watching: 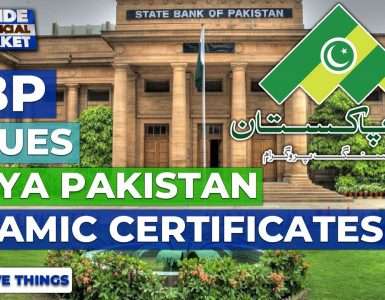 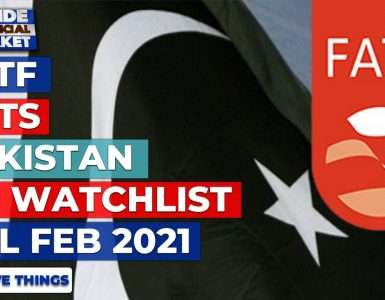