A pedestrians holding an umbrella crosses a road in the Central district of Hong Kong, China, on Thursday, Sept. 29, 2016. Hong Kong faces growing dissatisfaction over China’s stewardship of the former British colony, with pro-democracy protests blocking city streets for weeks in 2014 and the subsequent emergence of new groups advocating independence. Photographer: SeongJoon Cho/Bloomberg via Getty Images 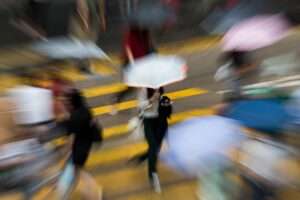 Subscribe to Our YouTube Channel and Get the Latest Updates on Pakistan’s Financial Markethttps://www.youtube.com/c/InsideFinancialMarkets/?sub_confirmation=1 Central bank introduces digital checksPakistan/japan...

Subscribe to Our YouTube Channel and Get the Latest Updates on Pakistan’s Financial Markethttps://www.youtube.com/c/InsideFinancialMarkets/?sub_confirmation=1 Central Bank introduces unified QR codes for... 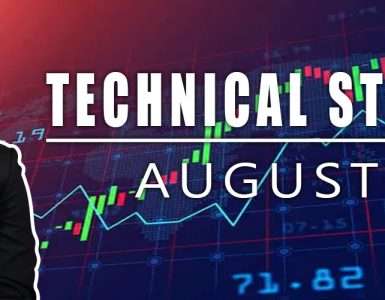