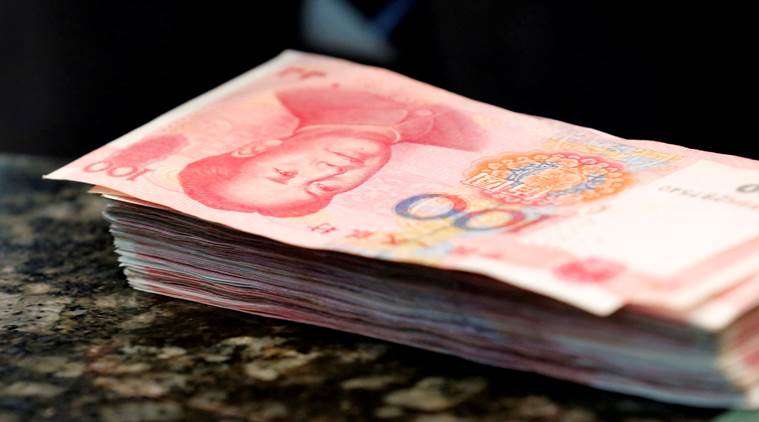 Data over the weekend showed China’s foreign-exchange reserves fell for a sixth straight month, reflecting efforts by the nation’s policy makers to cushion the depreciation of the yuan, which saw its biggest annual slide in more than two decades in 2016. The yuan was headed for its largest two-day drop since June.

Korea’s won was the weakest major Asian currency Monday, while the Dollar Index was little changed after advancing Friday in the wake of U.S. data showing a pick-up in wage gains. Britain’s pound ticked lower after comments by Prime Minister Theresa May on the U.K.’s European Union negotiations. Australian and New Zealand bond rates climbed following an increase in U.S. yields at the end of last week. West Texas Intermediate crude oil fell for the first time in four sessions. Markets in Japan were closed for a holiday.

Evidence of a healthy U.S. labor market stoked optimism that growth in the world’s largest economy is poised to accelerate. Australian and New Zealand shares climbed after the S&P 500 Index closed at a record for the first time since Dec. 13. Equity markets in Shanghai and Hong Kong also rose. In Britain, May said Sunday that negotiations on Brexit will be about “getting the right relationship, not about keeping bits of membership.”