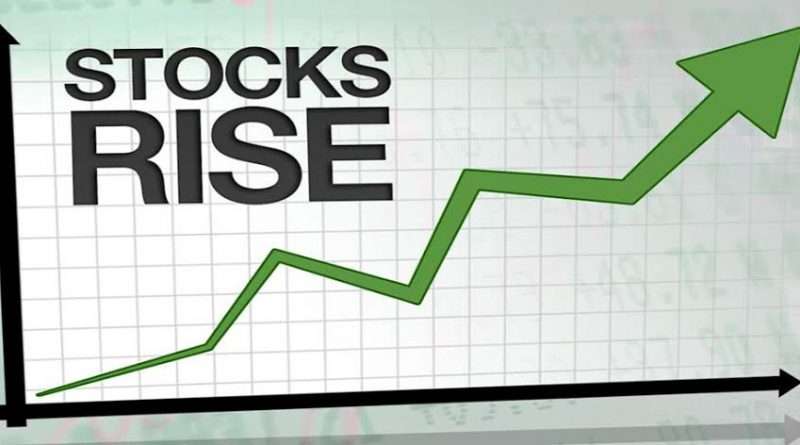 Asian stocks climbed for a ninth straight day, spurred by fresh all-time highs for U.S. equities and as the Bank of Japan maintained its mega monetary stimulus. The Australian dollar reversed an advance that saw it jump closer to 80 U.S. cents after a jobs report.

Equities from Tokyo to Sydney climbed, with the MSCI All-Country World Index trading at a record high. With the Bank of Japan delaying the time-frame for reaching its inflation target — a sign its stimulus is in place for a long time to come — attention now turns to the European Central Bank’s meeting for clues on policy paths. Oil held onto gains as stockpiles decreased.

While the ECB is also forecast to keep policy on hold Thursday, a report that the bank has been examining options for asset purchases adds to speculation that Mario Draghi will concede that the time is approaching to adjust the bond-buying program as the economic recovery expands.

Meanwhile, U.S. benchmark bond yields are falling this week and the dollar is weaker as investors pare expectations for progress on President Donald Trump’s agenda that may have given the economy a boost. Amid fiscal uncertainty, markets have trimmed U.S. interest rate-increase expectations for the Federal Reserve to less than 50 percent by year-end despite assertions from policy makers that another hike seemed appropriate.