The exports of sports goods from the country witnessed decrease of 11.84 percent during the first quarter (Q1) of the ongoing financial year (2020-21) against the exports of corresponding period of last year.

However, the exports of all other sports good witnessed an increase of 32.18 percent by going up from $12.539 million to $16.574 million during the period under review.

During the period under review, the exports of footballs and gloves dipped by 20.04 and 3.08 percent respectively. However, the export of all other sports products increased by 59.75 percent.

It is pertinent to mention here that the country’s merchandize trade deficit increased by 2.02 percent during the first quarter of current fiscal year (2020-21) as compared to the deficit of the corresponding period of last year.

During the period under review, the country’s exports registered negative growth of 0.94 percent, by going down from $5.510 billion last year to $5.458 billion during the current year. 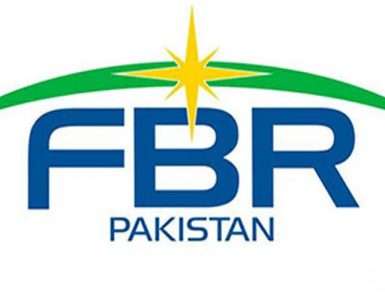