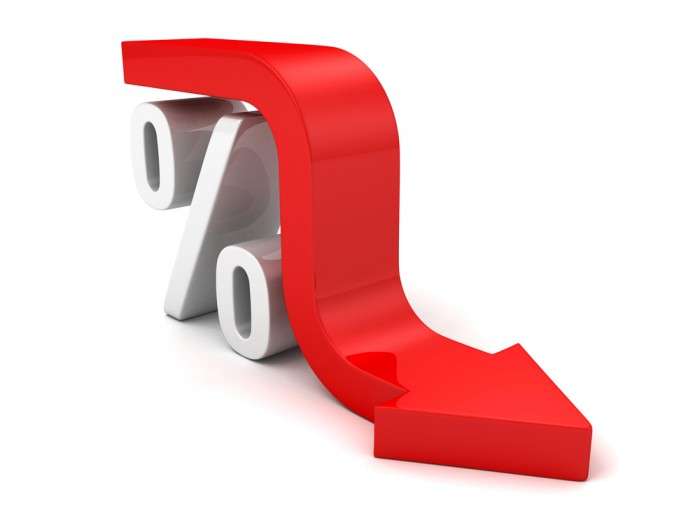 The State Bank of Pakistan (SBP), in its latest report released on Monday showed that banks and non-banks including corporate sector investments in the government papers reached Rs10.3 trillion by the end of August. The major chunk of these investments came in the short-term papers.

Banks’ investment reached to extraordinary levels at Rs7.94tr reflecting their investment strategy to book maximum profits while investing in risk-free instruments and made up for 77.1 per cent of the total investments whereas the rest came from non-banks including insurance companies, funds and corporate sector amounting at Rs2.361tr.

In addition, the World Bank in its latest report commented that the strong short-term deposit mobilisation, due to recent increases in policy rates, has been utilised for investments in government securities.

The high interest rate has been the major driver for this direction as the banking sector is comfortable with high-yield short-term risk-free investment. However, the trend has crowded out the private sector.

The banks invested Rs5.589tr in the short-term T-bills until Aug 31. Moreover, in the auctions held after Aug 31, the continuing trend to invest in T-bills indicates that high interest rates have encouraged banks to park their liquidity in government papers.

Banks’ share of T-bills constituted 87.2pc of the total investments while those of non-banks reached 12.8pc or Rs820.8 billion.

In the high interest rate scenario, the T-bills have elbowed out PIBs as a relatively attractive investment option. The PIBs lost attraction since the returns on the short-term papers have risen to same levels as the return on PIBs while the banks found it hard to mobilise long-term deposits.

Bankers say that while the interest rate is still not stable and is directed by the movements in inflation, mobilising long-term deposits is almost impossible.

Banks also invested Rs62.5bn in Sukuk Islamic bonds while the non-banks’ investment were at Rs8.5bn.

They said that rising short-term domestic debts would remain a major hurdle for the government to stabilise the country’s debt-to-GDP ratio whereas the debt vulnerabilities would prevail.

Investments by the banking sector in government papers has already deprived the private sector to borrow additional funds.