The Large Scale Manufacturing during first four months of current fiscal year recorded a growth of 5.5 per cent as compared to the same period of last year.

Meanwhile, on month-on-month basis, the industrial growth witnessed increase of 3.95 percent in October 2020 when compared with the indices of September 2020, the PBS data revealed.

It is pertinent to mention here that the provisional QIM is being computed on the basis of the latest production data received from sources, including Oil Companies Advisory Committee (OCAC), Ministry of Industries and Production (MoIP) and Provincial Bureaus of Statistics (PBoS). 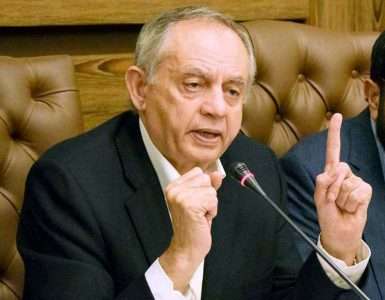 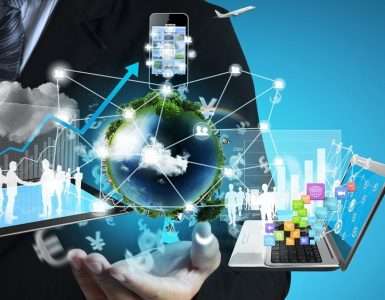 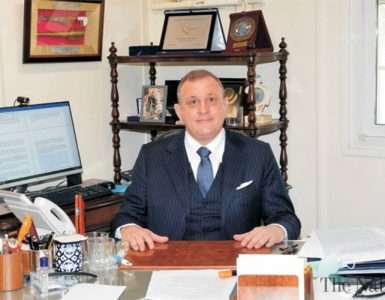 Italian envoy to provide ease of VISA to local businessmen