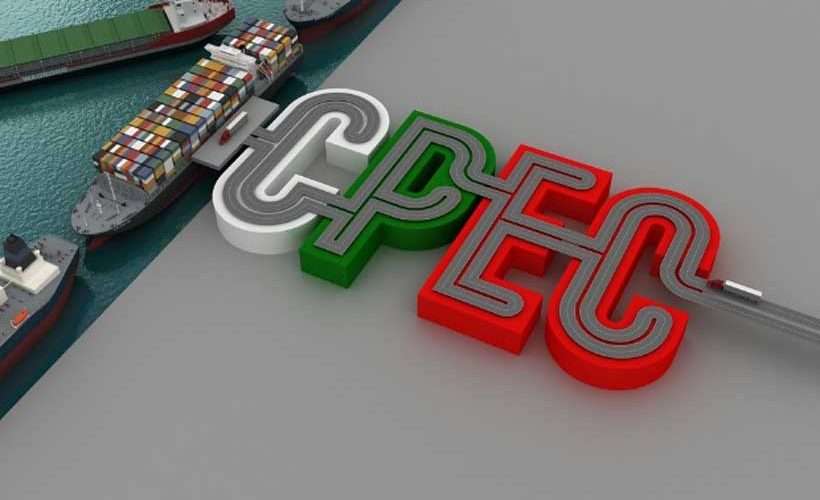 The meeting chaired by Junaid Akbar, MNA discussed in detail the draft of the Bill and decided to pass it with majority of votes.

The Committee inquired from the Ministry of Planning that what salary package was being given to present Chairman CPEC.

The Ministry replied that salary was not being paid to Chairman, CPEC and that he had not signed any MoU after the expiry of the CPEC Ordinance.

Earlier the committee inquired the compliance status of its previous three meetings and the Ministry responded positively.

The Committee directed Higher Education Commission (HEC) to give detailed briefing on their financial needs so that it could be able to recommend additional funds for HEC.

The Committee further asked why the HEC had stopped scholarships to the students who were receiving higher education abroad on scholarship basis.

The commission replied that they had not stopped the scholarships but the universities all over the world were not accepting foreign students due to the pandemic of Covid-19.