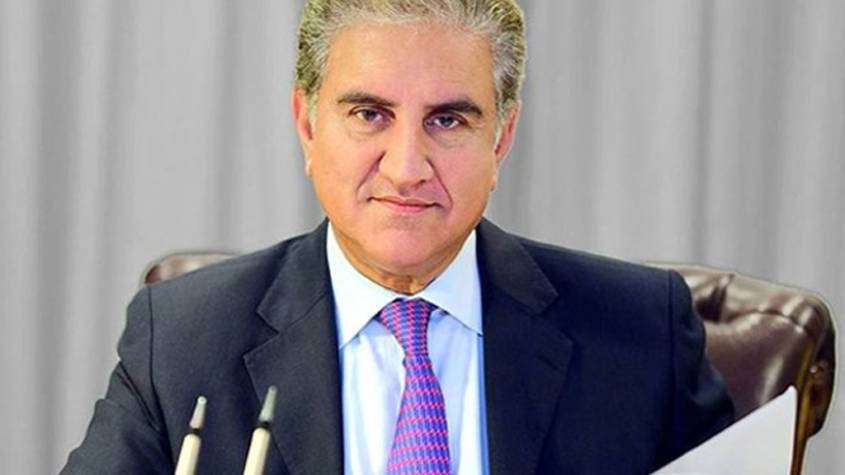 PDM’s protests & rallies do no harm to govt, doomed to fail: FM

Foreign Minister Shah Mehmood Qureshi on Tuesday said the protests and rallies of Pakistan Democratic Movement (PDM) would do no harm to the sitting government and would meet the same fate like that of the opposition’s past attempts.

“The government is going nowhere due to the PDM’s protests, long marches and rallies,” he said in a statement.

Foreign Minister Qureshi said the January 31 deadline given by the PDM would pass like that of December 31. Their drama of resignations had also flopped. he added.

“Why will PM Imran Khan resign on the demand of PDM? I am telling the PDM today that the PM will not resign on January 31 as the public has firm confidence in his leadership,” he categorically stated.

The foreign minister said the opposition was deceiving the people and giving a false impression about the government by taking out a so-called anti-Israel rally.

“Our position on Israel is clear and unequivocal. We stand by our position,” he said, adding the opposition’s narrative to pressure the government in that regard had fizzled out.

Qureshi said the statement of Maulana Ajmal Qadri revealing the hidden agenda on Israel was shocking and needed clarification.

The statements of PM Imran Khan, himself and the Foreign Ministry on Israel were already on record, he mentioned. There was no pressure on Pakistan to recognize Israel, he added.

The foreign minister said Pakistan and Saudi Arabia had deep historical fraternal ties. Their bilateral relations were getting stronger with time.

Saudi Arabia openly sided with Pakistan in the Niamey Declaration, he added.

He recalled that Pakistan made it clear to the international community through a dossier based on evidence that India was going to carry out a false flag operation to divert global attention from its internal mess.

He said India was training terrorists and supporting banned organizations. Pakistan, however, would continuously expose India’s nefarious designs, he added.