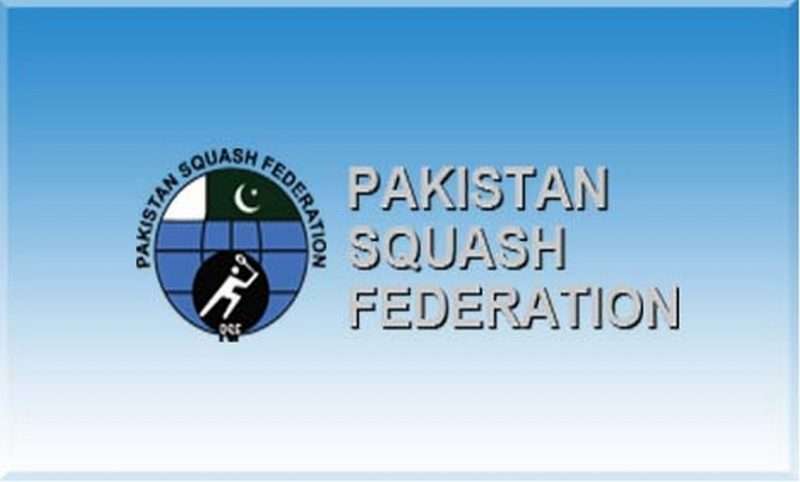 Squash legends, representatives of provincial squash associations, affiliated members and Pakistan Sports Board were also present in the meeting.

Addressing the general council members, President PSF thanked the members for their participation and offered whole hearted support of PAF as well as PSF for the promotion of squash.

He directed provincial associations and member departments to involve themselves in promoting squash by holding regular training camps and tournaments along with encouraging young players through different campaigns, sponsorship and scholarship programmes.

He also urged the players to focus on the game and improve physical and mental strength for better results at the national and international levels.

The performance evaluation of provincial associations for the year 2019-2020 was also carried out by the General Council. The Punjab Squash Association was awarded Winner’s Trophy for Pride of Performance; whereas, Khyber Pakhtunkhwa Squash Association stood runner-up.

Elections of Vice Presidents were also held during the Annual General Meeting. The house unanimously elected Qamar Zaman and Adnan Asad as Vice Presidents of PSF for the next four years’ period.

The meeting concluded with the hope to revive Pakistan’s ascendancy in the international arena of squash and that all provincial associations and affiliated departments would put in their best to generate adequate funds to sponsor their respective players.