Britain will set out new details of its blueprint for life outside the European Union on Wednesday, publishing legislation a government minister acknowledged would break international law in a “limited way” and which could sour trade talks.

After leaving the EU in January, Prime Minister Boris Johnson has pushed on with plans for the end of a status quo period in December, and hoped a bill on Britain’s internal market would set in stone the transfer of powers from Brussels.

But with talks with the EU all but stalled over fisheries and state aid, a statement from his Northern Ireland minister Brandon Lewis that the new bill would “break international law in a very specific and limited way” may only worsen matters.

The EU has warned Britain that if it reneges on the divorce deal there would be no agreement. London has repeatedly said it will respect the withdrawal agreement and Northern Ireland protocol, saying its bill contained only “clarifications”.

Britain and the EU say they have until October to agree a free trade deal, which would ease the worries of some companies who fear disruption at the borders and of supply chains at a time when many are struggling with the coronavirus crisis.

In a statement, the government hailed its Internal Market Bill as a way of empowering Britain and ending the reign of “unelected EU bodies”.

“This bill will also give the UK government new spending powers to drive our economic recovery from COVID-19 and support businesses and communities right across the UK,” said Michael Gove, a cabinet minister.

“No longer will unelected EU bodies be spending our money on our behalf. These new spending powers will mean that these decisions will now be made in the UK, focus on UK priorities and be accountable to the UK parliament and people of the UK.”

The bill is intended to allow all companies to be able to trade unhindered in Britain’s four nations, to transfer powers to Britain allowing it to replace some of the EU’s spending programmes, and set up a new body to monitor internal trade.

On Northern Ireland, Lewis said in a separate statement that the provisions would ensure businesses based in the British region would have “unfettered access” to the rest of Britain, without paperwork.

It would also ensure there would be no legal confusion about the fact that while Northern Ireland would remain subject to the EU’s state aid regime, Britain would not.

“As a responsible government it is also necessary for us to ensure there is a safety net in place which provides legal certainty that we can deliver on the commitments made to the people of Northern Ireland,” he said.

Northern Ireland, which borders EU member Ireland, has always been a stumbling block in talks, and almost killed off the Brexit deal until Johnson found agreement with then Irish Prime Minister Leo Varadkar last year.

Even after that, the government says there are ambiguities in the Northern Ireland protocol which need to be clarified in accordance with the election promises Johnson made last year. 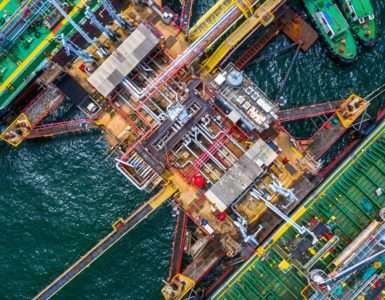 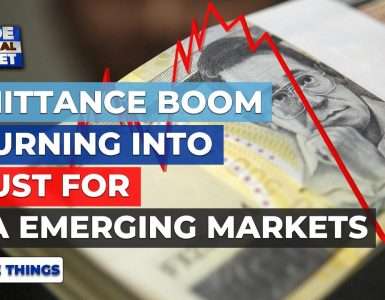