Our markets analyst @SanieKhan gives us his #Top5ThingsToKnowToday in financial markets, including Top five things to know before the market open on April 29th, 2020

1. S&P 500, Dow is up with the hopes reopening hope Wall Street has recovered more than 30% from its March lows in the anticipation of reopening. Still, the benchmark S&P 500 index (SPX) remains 17% away from a record high hit in February. Analysts have warned of further declines.

2. Oil continues to slide and nosedive

3. A Contraction of 4% in US GDP is expected Lockdown crushed economic activity and threw millions of Americans out of work. Focus is now on the first-quarter GDP figures, due on Wednesday Apr 29, 2020. Economists are expecting a contraction of 4% in the US GDP.

4. Exports to Gulf States rise by 36% A press release of Ministry of Commerce, GoP stated that rice, meat and vegetable exports to gulf countries recorded an impressive gain of 57% during Jul-19 and Apr-20. The pandemic has proven to be an opportunity for export of these commodities to UAE, KSA and QATAR. Pakistan and Iran which trade on bilateral basis also recorded an increase of 8%

5. The cost of Imported Mobile Phones to go down The Government is working on reducing the tax on the imported mobile phones and is considering to reduce the customs duty on the goods and kits of mobile phones to encourage local manufacturing. 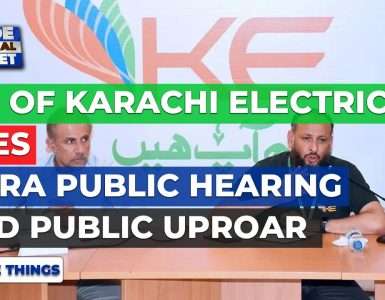 1. SBP injected 1.58 trillion rupees with a view to rescue economy from the impacts of COVID-19 2. All leading Pakistani banks have been names in the money-laundering 3. CEO of KE flees the NEPRA public hear amid public... 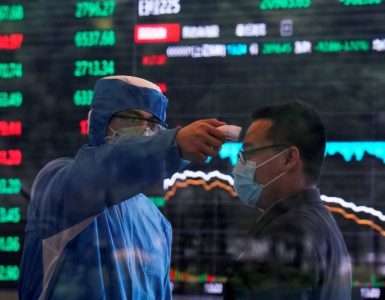 Asian shares slipped on Monday on fears the global economy may sputter for a while due to a resurgence of coronavirus infections in Europe, while fading hopes for U.S. fiscal stimulus also weighed. The gloom spread to... 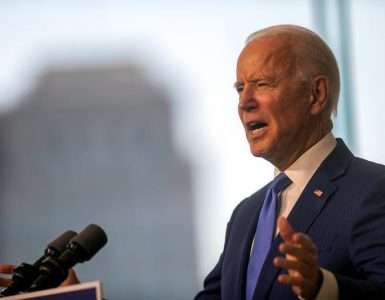